Spain says it will allow a rescue ship carrying more than 600 migrants picked up in the Mediterranean to dock in the eastern port of Valencia, after Italy’s new prime minister, who also leads the right-wing League party, ordered Italy’s ports to refuse entry to the rescue ship. The Aquarius rescue ship run by European charity SOS Mediterranee has been drifting in international waters with 629 migrants on board. More from Sabina Castlefranco in Rome. 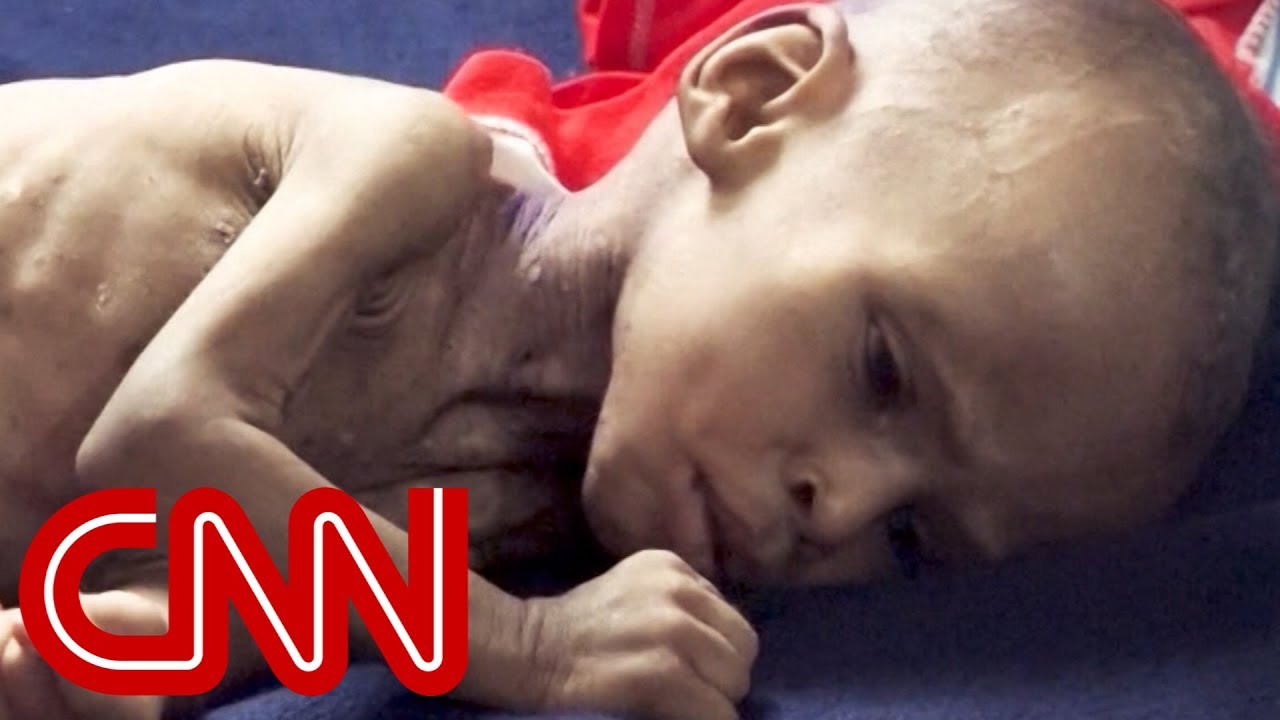 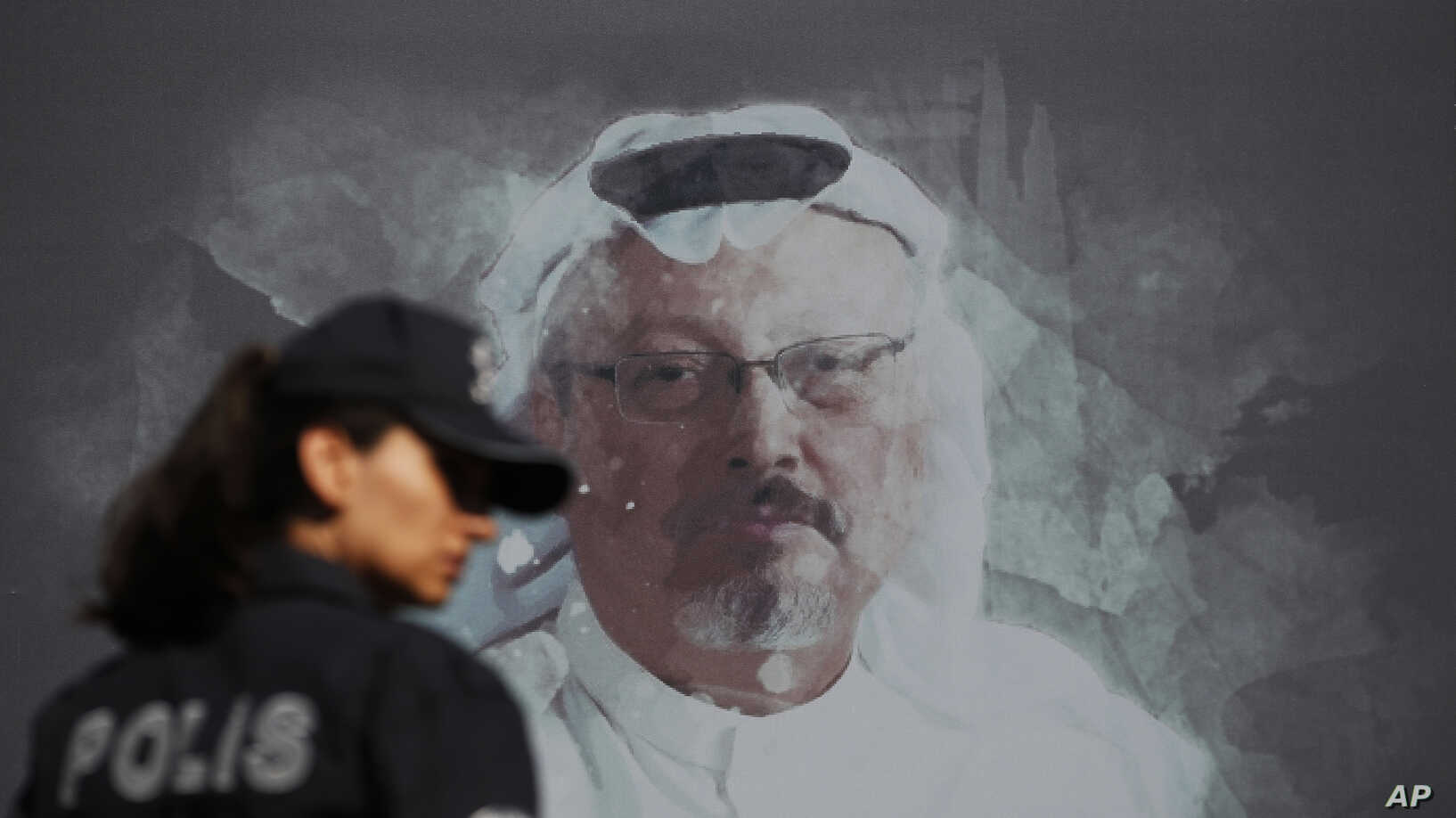 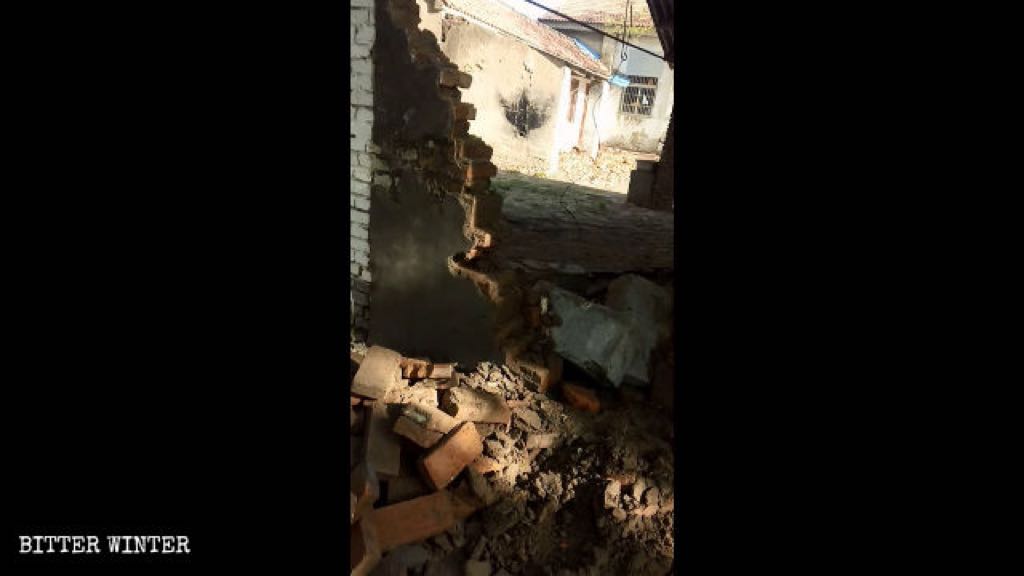 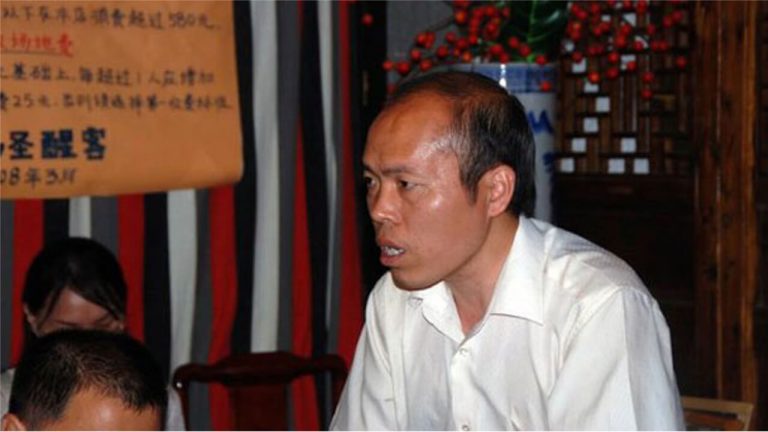