The death of Li Wenliang, the whistleblower Wuhan doctor, stirred an online rebellion in China. But the regime promptly quashed people’s demands for free speech.

The death of Li Wenliang, the doctor who raised concerns about the dangers of the coronavirus and was silenced by the government, ignited a wave of anger among China’s population. On the night of his death, February 6, a protest started online, a rarity in the country governed by an authoritarian regime. Wearing face masks with “can’t” and “don’t understand”—in reference to “Can you manage? Do you understand?” from Dr. Li’s forced confession, asking if he could behave and understand what he did wrong—people took to the internet to express the pent-up distrust and despair at the government for concealing information about the virus and its dangers. They also accused the authorities of suppressing free speech. Among them was a man from eastern China. He agreed to talk to Bitter Winter on the condition of anonymity, so we’ll call him Mr. Cheng.

“When Li Wenliang died, I wanted to do something to commemorate him,” Mr. Cheng told Bitter Winter. “So, I sent a message on my WeChat group, suggesting that the group members change their profile picture to the photo of Li Wenliang and demand to thoroughly investigate why the coronavirus whistleblowers were persecuted, find out who is to blame, and ask for a public apology.”

Mr. Cheng’s message was soon forwarded to at least 60 WeChat groups. That same day, the local police stormed into his house, took away his cellphone, and arrested him on suspicion of “disturbing public order.”

“The police claimed that my message was intended to subvert the state power. I could be imprisoned for ten years,” Mr. Cheng continued. “‘Endeavour to take back the freedom of speech to which we are entitled’—this remark was considered of the most grievous nature, compared to the rest of my message.” He believes that the government investigated him mainly because of this remark.

Before he was released, Mr. Cheng was asked to sign a statement promising not to post any more “improper remarks.” Ironically, it was precisely the silencing of Li Wenliang that had caused the public uproar. He, too, was pressured to promise to no longer publish “untrue remarks” and stop “illegal activities.” By muzzling the doctor, the CCP has also lost a chance to prevent a global disaster.

Mr. Cheng added that before he sent out the message, the local police and the village Party secretory visited him, warning not to use Li Wenliang’s death to “oppose the Party and the state.”

“For the CCP, striving for the fundamental right of the freedom of speech means opposing the Party and the state. If we don’t struggle for it, we’ll live in an abyss of suffering forever,” commented one of Mr. Cheng’s friends, who was also harassed by the government for posting “untrue remarks.”

Many other netizens joined the online protest, demanding freedom of speech. They were reprimanded and silenced by the police, and nothing has changed—business as usual in China.

The CCP applies the same methods while persecuting people of faith. Those who have signed the Declaration for the Sake of the Christian Faith, a 2018 joint statement by Chinese Christians opposing the government’s crackdowns and calling for religious liberties, were later subjected to severe suppression.

“About one month after I signed the joint statement, I was taken to the local Public Security Bureau for questioning because I was accused of ‘disturbing social order,’” a house church believer from southern China told Bitter Winter.

After he was released, the man noticed that he was being followed by someone wherever he went, even when he took out the garbage. Not wanting to implicate fellow churchgoers, he stopped attending the church for over two months. However, his troubles did not end there.

In September 2019, more than a dozen police officers went to his workplace and rummaged through his things. They confiscated his religious books and questioned him about what books he had read recently and whether he did missionary work. They also talked to his employer about his recent movements and performance at work, asking to report on him at any time. A few days later, he was fired.

After the elder of a house church in the eastern province of Shandong signed the joint statement, not only was he arrested, but his church was also shut down in April last year. Government officials ordered to cut off the electricity and water supply to the venue and suspended state benefits for all the congregation’s families. Before the closure, surveillance cameras were installed at the entrance to the church.

CCP Advances ‘Sinicization’ of Religion Amid the Pandemic 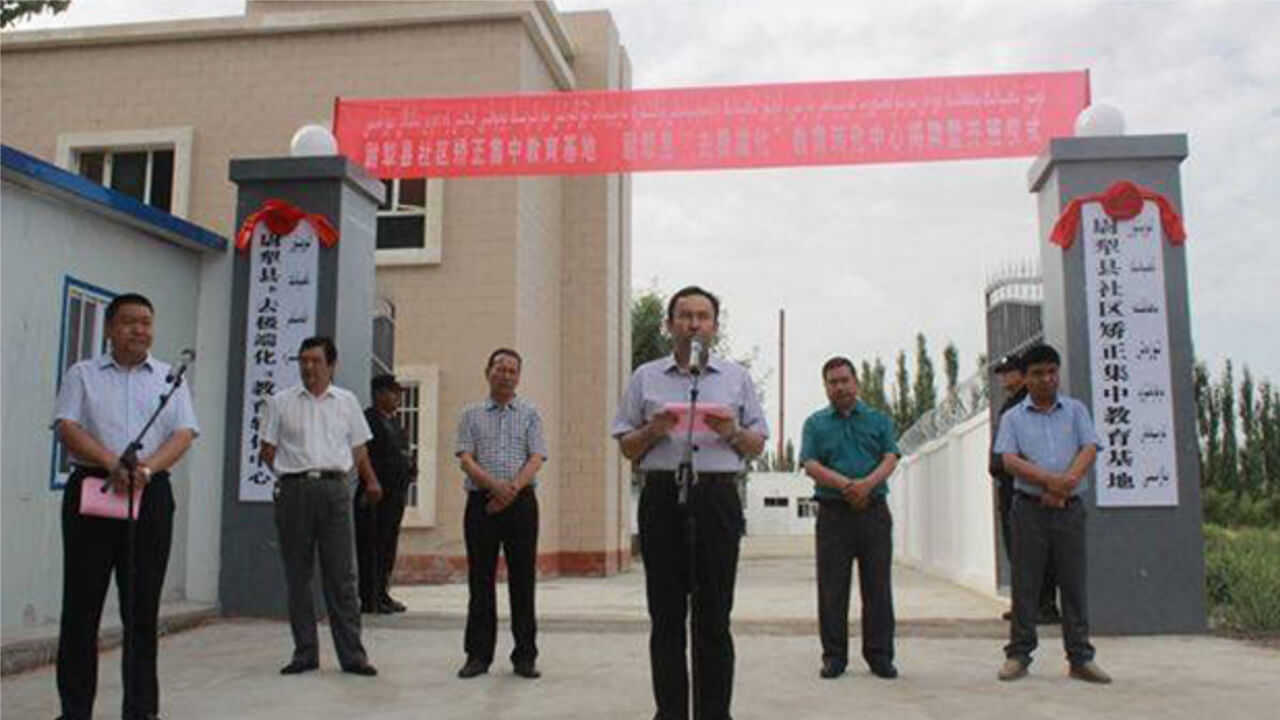 An official Chinese Communist Party recording recently obtained by RFA’s Uyghur Service characterizes Uyghurs who have been sent for political “re-education” as “infected by an ideological illness”—not unlike a disease that must be treated at a hospital. ... 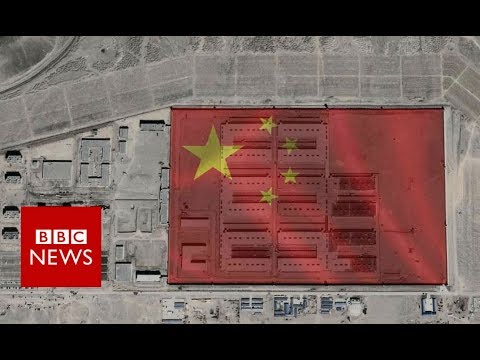 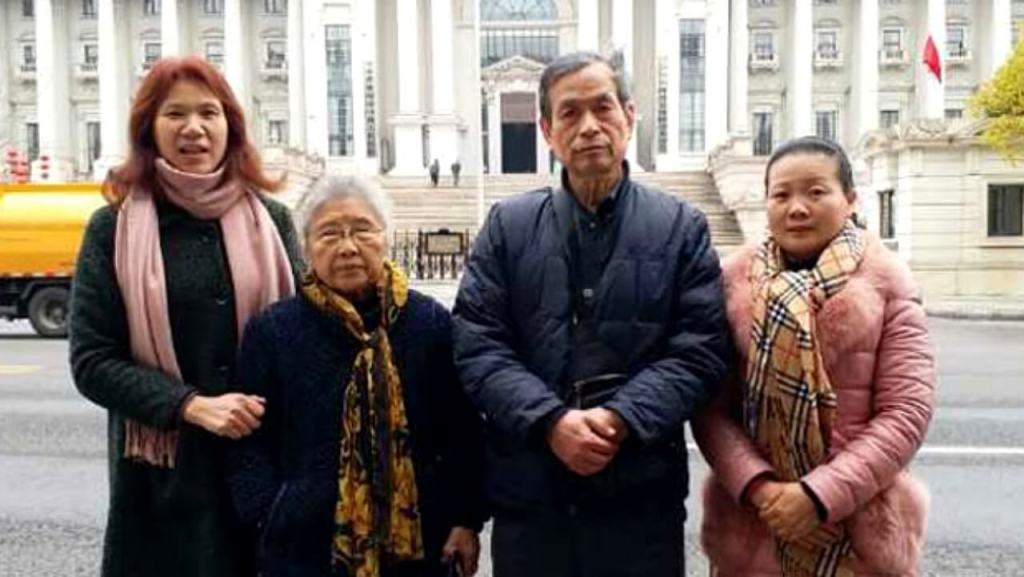