As Uyghur parents are taken away for re-education, children are surrounded by barbed wire, forbidden to speak their language.

Bitter Winter has previously reported that over one million Muslims have been forced to study the Chinese language and receive political and ideological education inside transformation through education camps. The children of the detained are locked in “schools” of Han Chinese propaganda and are forced to be educated in a fully “Hanified” environment, that is, one conducted entirely in Mandarin Chinese and using Han cultural references and norms. In this way, the inheritors of the Uyghur culture are denied their birthright.

Several teachers who have been assigned to Xinjiang described to Bitter Winter the true predicament of Uyghur teachers and students in Xinjiang.

Teacher on assignment in Xinjiang: My heart ached the first time I saw the Uyghur children

Liu Qi (a pseudonym), a teacher assigned to Xinjiang’s Kashgar city, told his story to Bitter Winter. He says that the government offers high salaries to large numbers of university students from other provinces to serve as teachers of the Chinese language in Xinjiang to “promote the Western China Importing Talent Program.” The recruitment quota for each batch is about 1,500 people. Each teacher must sign a three-year contract, and anyone who violates the contract is fined 5,000 RMB (about $715).

“Why do they transfer so many ethnic Han teachers [to Xinjiang]?” asked Mr. Liu. “In order to ‘start young,’ so that all Uyghur children study the Han culture and speak Mandarin Chinese, thus eradicating the Uyghur culture. The government’s crackdown efforts are strong. In terms of education, customs, and language, the former lifestyle of Uyghurs has been shattered.”

One teacher who has taught in Kashgar city since last summer described the first time she saw her students: “It seemed like they hadn’t washed their faces, and the cuffs of their clothing were completely worn away. The bottoms of their pants were torn and tattered, too. Some of the students’ shoes had no fronts, some had no heels. And some of their shoe soles were worn away, with only the upper part of the shoes remaining. They looked miserable. These children are like the children of the ‘Old Society.’ As soon as they saw a stranger, they gathered around immediately.” (The Old Society is the popular term for the life and conditions in China before the Communist takeover.)

“I only found out afterward that the parents of most of these Uyghur children have been detained. Some children are cared for by their elder siblings. My heart aches when seeing these children without parental care,” said the teacher.

According to Mr. Liu, the government requires that all elementary and high school students from towns and villages be gathered together to study under unified management. Students are prohibited from privately receiving other education in their hometown, and schools have practically no holidays. In particular, students whose parents are in detention and thus have no place to go are “confined” inside the school.

Ethnic Uyghur teachers suffer discrimination, too. “For Uyghur teachers, as soon as they enter a public place, they must speak Mandarin,” Mr. Liu said. “They have to teach classes in Mandarin, even if their pronunciation is bad. During holidays and festivals, Uyghur teachers and students can only use Mandarin to sing ‘red’ songs. They are never allowed to sing Uyghur songs. As soon as a teacher is found sending a WeChat message in the Uyghur language, they will be questioned: ‘Do you want to revolt?’”

“Uyghur teachers must pass a Mandarin test to be employed. All teachers and students must use Mandarin to communicate,” Liu continued. “The school’s leaders conduct inspections of students regularly. If a student uses the Uyghur language to answer a question in class, the teacher’s wages will be deducted.”

Mr. Liu described the difficulties faced on all sides when the Mandarin language was first introduced. He said that every lesson in Mandarin had to be translated into Uyghur, then they could answer the questions, and then they had to translate their answers back into Mandarin.

“Since Uyghur children speak their language from a very young age, they are unable to understand most of the teaching [in Mandarin], so the study of each subject is very difficult. For example, a full score on the Mandarin Chinese language and literature exam would be 100 points. In a class of nearly 60 students, only a few can reach a score of more than 50 points, and some students even receive a score of zero. After being deprived of basic education in the Uyghur language, lower-grade students are already unable to write Uyghur. Meanwhile, senior students who have previously received Uyghur language education suffer a steep decline in their academic performance. As a result, students face a great deal of psychological pressure. The students struggle to learn. Some of them even consider dropping out of school.”

“I’m very worried that these children won’t be able to do anything after they’ve grown up,” said one teacher. “One student’s mother came to me jubilantly and said that she had already prepared the money for her child to attend university. But when she was informed that her child’s performance was very poor after the switch to Mandarin and that the child’s hope of getting into university was slim, the mother started crying in front of me.”

Mr. Liu told Bitter Winter that in Xinjiang, all of the perimeter walls around schools are fitted with barbed wire. Every day, the police patrol the streets around the school. The entire school is more like a prison than a place for study.

“Students live in this climate of terror from an early age, which leads to mental and psychological distortion,” said Mr. Liu. “For us, our main feeling is mental fatigue. That place gives people a feeling of darkness and terror. You can’t be careless for even a moment. With a single word, people can be taken away (into custody). Some people receive a phone call saying, ‘Come to the village committee. We need to see you.’ Once they have left, they cannot return home.”

“At the schools in Xinjiang, the teaching system and some of the orders issued by the government are unreasonable,” Liu continued. “Originally, schools focused wholeheartedly on teaching. But in Xinjiang, the political task comes first: to change students’ understanding of, and attitude toward, the state, and to change students’ sense of identity with their ethnic group. Many teachers who come to Xinjiang on teaching assignments give up the high wages and return to their hometowns because they can’t stand this oppressive atmosphere.”

Ilshat Hassan, vice-president of the Uyghur American Association, told the Voice of America that, by prohibiting Uyghur language teaching, the Chinese government is annihilating Uyghur culture and history. He says that if this policy continues, there will be no peaceful life—and no peace—in East Turkestan. 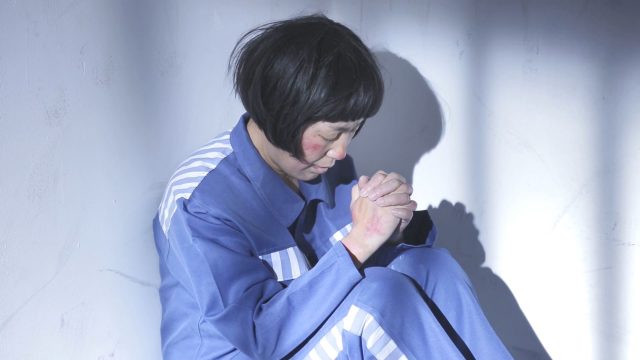 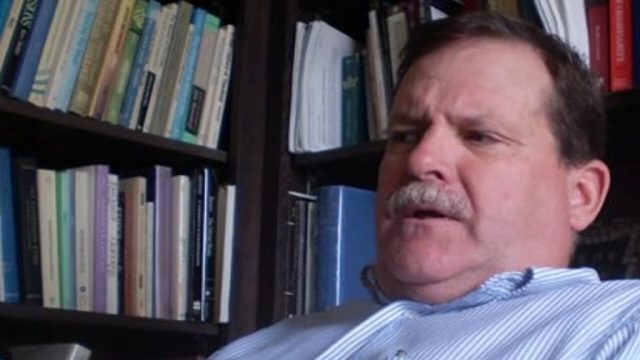 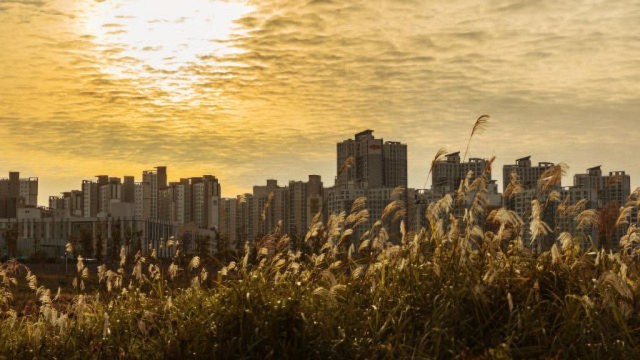 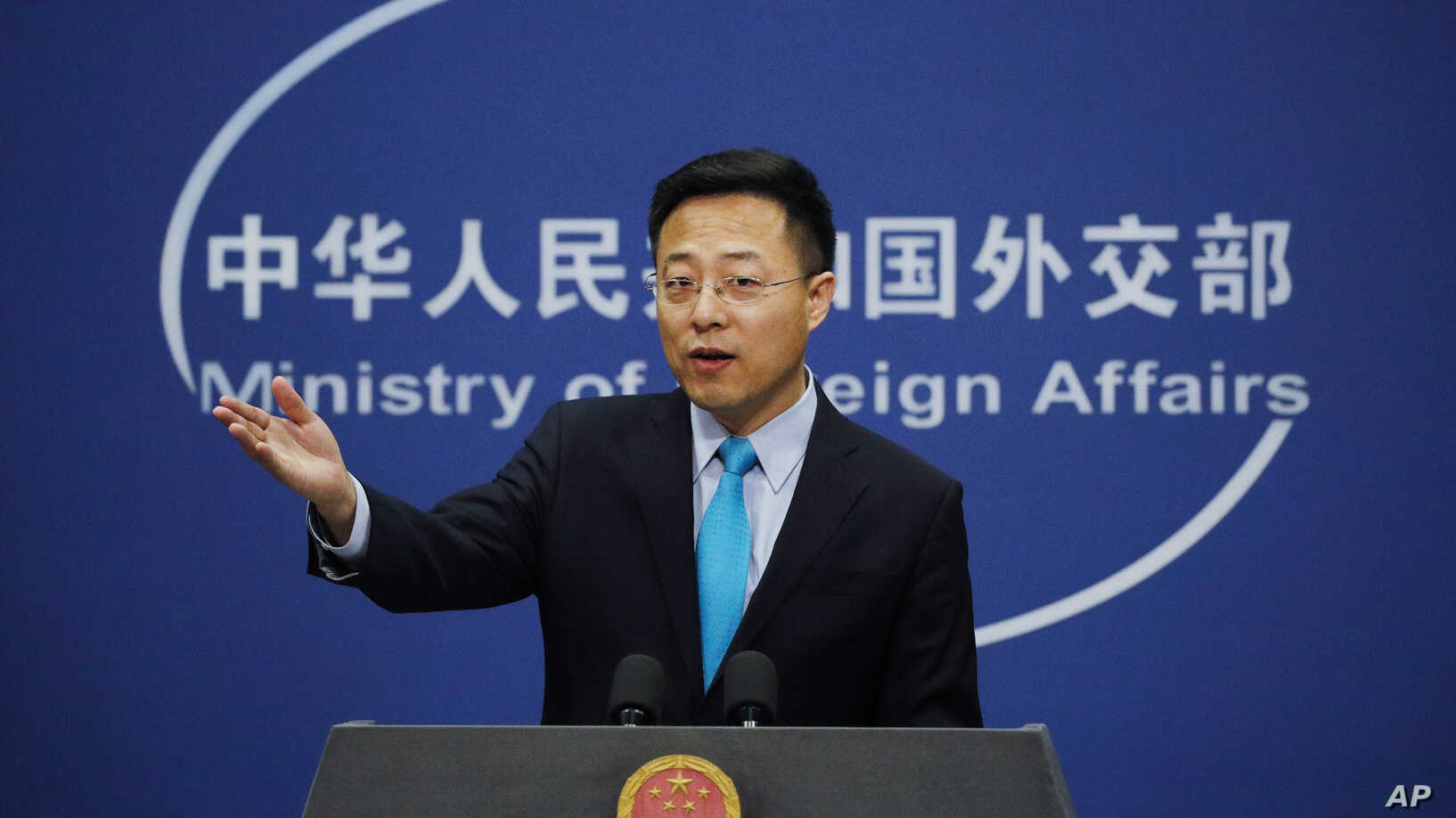 STATE DEPARTMENT – The United States is accusing authoritarian governments around the world of severe human rights “violations and abuses” carried out to control any activities that might threaten their power. ... 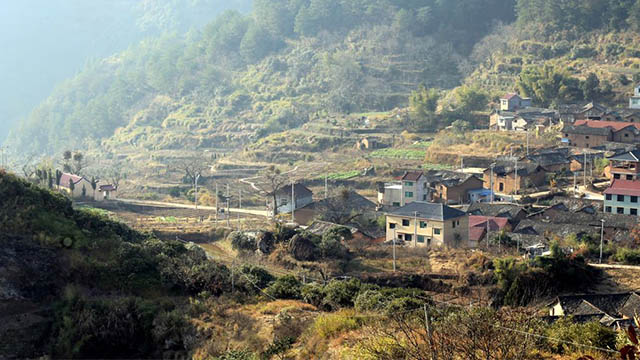 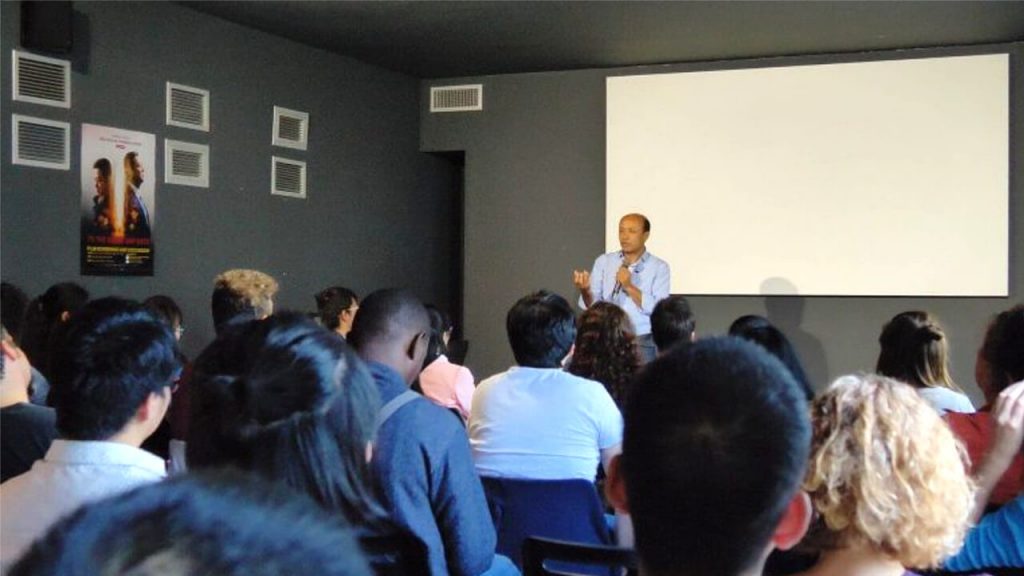