The People’s Republic of China has built the world’s most advanced police state in Xinjiang, the “autonomous region” in northwestern PRC whose indigenous Uighur peoples have long bristled under repressive and discriminatory Communist rule. Cutting-edge surveillance, population control technologies, and large-scale Chinese force deployments have made Xinjiang the most heavily garrisoned part of the country. Five to ten percent of Uighurs have been incarcerated or forced into camps for “re-education.” Meanwhile, the PRC’s efforts to suppress or eliminate Uighur culture and Islamic religious practice have also intensified.

Beijing justifies its police state in Xinjiang by citing security concerns over ethnic “splittism” and foreign Islamist ideology. Despite criticism of Communist Party policy from Chinese themselves, the party has gone to extraordinary lengths to stifle dissent and control what China and the world hears about Xinjiang. What do we know about the situation in Xinjiang, and where is it headed? How are Uighurs responding to this dire situation, and how is it affecting Uighur society? How is the build-up of the police state in Xinjiang impacting Chinese society itself, both as Xi Jinping attempts to consolidate his rule at-home and as the PRC attempts to transform itself into a global power?

On May 4, Hudson Institute hosted a discussion on the Xinjiang police state. Panelists will include James Millward, a professor of history at Georgetown University; Louisa Greve, the Washington fellow at Christian Solidarity Worldwide; Sarah Cook, a senior research analyst at Freedom House; and Rian Thum, an associate professor of history at Loyola University in New Orleans. The conversation was moderated by Hudson Institute Senior Fellow Eric Brown. 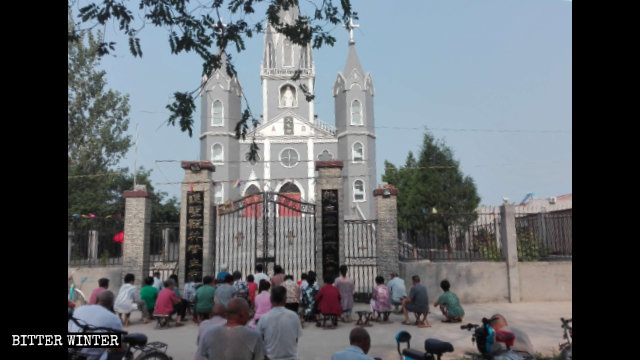 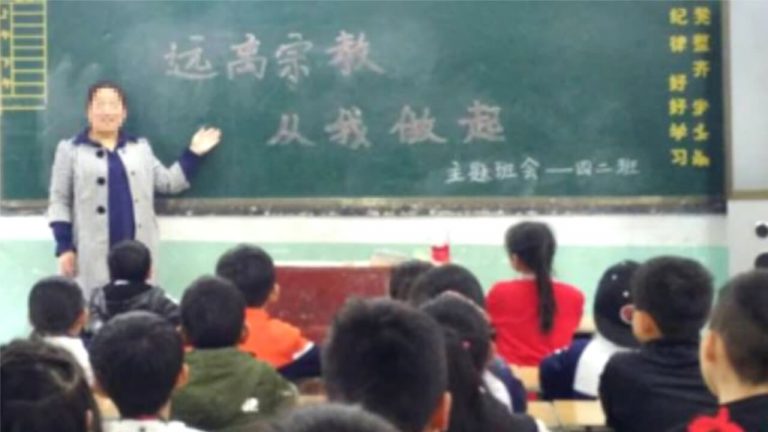 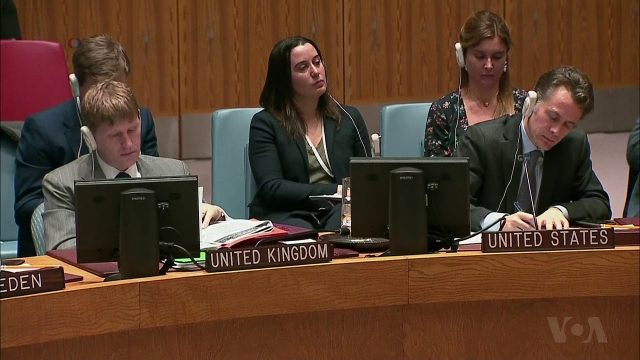 The United Nations expressed concern Friday about the plight of civilians in Syria, as thousands fled the northern city of Afrin and a major battle in Eastern Ghouta entered a decisive phase in the country’s south. As the Syrian conflict enters its eighth year, … ...