To eradicate The Church of Almighty God, the CCP goes to great lengths to deprive it of financial means, including vicious harassment of its members.

The torture that a member of The Church of Almighty God (CAG) in his 50s endured from the hands of the Chinese authorities will haunt him for the rest of his life. The man from the eastern province of Jiangsu was taken into custody because the police suspected that he was keeping some of the CAG’s donation money, and they wanted to take it away. If he didn’t hand it in, the police threatened to force him to sell his house and take away the money.

“The police used a lighter to burn one of my fingers, on which a large blister soon developed,” the man remembered. “An officer threatened to pierce it and put hot sauce on it.”

On top of that, to extract information where the money was kept, he was handcuffed to a chair in such a way that the weight of his entire body was on his waist, while officers punched his armpits and ribs. “My waist became numb very soon. When I was allowed to stand up, I collapsed to the ground,” the believer said.

The man was later sentenced to a year in prison. He was released in September 2019, after serving the sentence in full. Because of the torture, his left shoulder and waist still ache, he cannot lift heavy things.

According to the directives of the special campaign to crack down on the CAG, issued in 2019 in Henan, Shanxi, Jiangxi, and other provinces, seizing its donation money is essential for the success of the CCP’s drives to eradicate the CAG. Relevant government institutions are ordered to ascertain where donations are kept and seize them, arresting anyone involved. According to the CAG’s annual report for 2019, over 6,000 its members were arrested, 1,355 sentenced, and at least 390 million RMB (about $ 57 million) in Church’s and members’ property was looted last year.

The authorities do not only plunder the Church’s money – even believers’ savings are taken away. In the autumn of 2019, the police arrested an elderly CAG member from the central province of Henan at his home and seized over 40,000 RMB (about $ 5,700), which the woman intended to spend for the treatment of her serious medical condition. She told about this to the police officers, informing them that she had just undergone an operation. Regardless, they took her to the local Public Security Bureau.

The woman was too weak to walk, and could not sit on the chair, but the police still carried her to the basement to question where the money had come from, whether it was the Church’s donations. They also pressured her to disclose information about her fellow religionists, but she refused to say anything, just repeated that she was feeling weak and felt a dull pain in the scar from the operation. But the interrogation wouldn’t stop. The woman remembers thinking of dying several times throughout it.

In the end, she was released on bail because of her health, but her ordeal did not end. The police confiscated the money they found, insisting that it was donation money, and the woman could not afford the treatment she needed.

An elderly couple from southern China, both CAG members, were also harassed for supposedly keeping the Church’s donation money. In January 2019, the police broke into their house and searched it, eventually finding over 300,000 RMB (about $ 43,000) in cash – the couple’s savings. Even though the local village committee confirmed that the money belonged to them, the police confiscated it as donation money. The two believers were later sentenced to prison – one for four years and the other to three and a half. 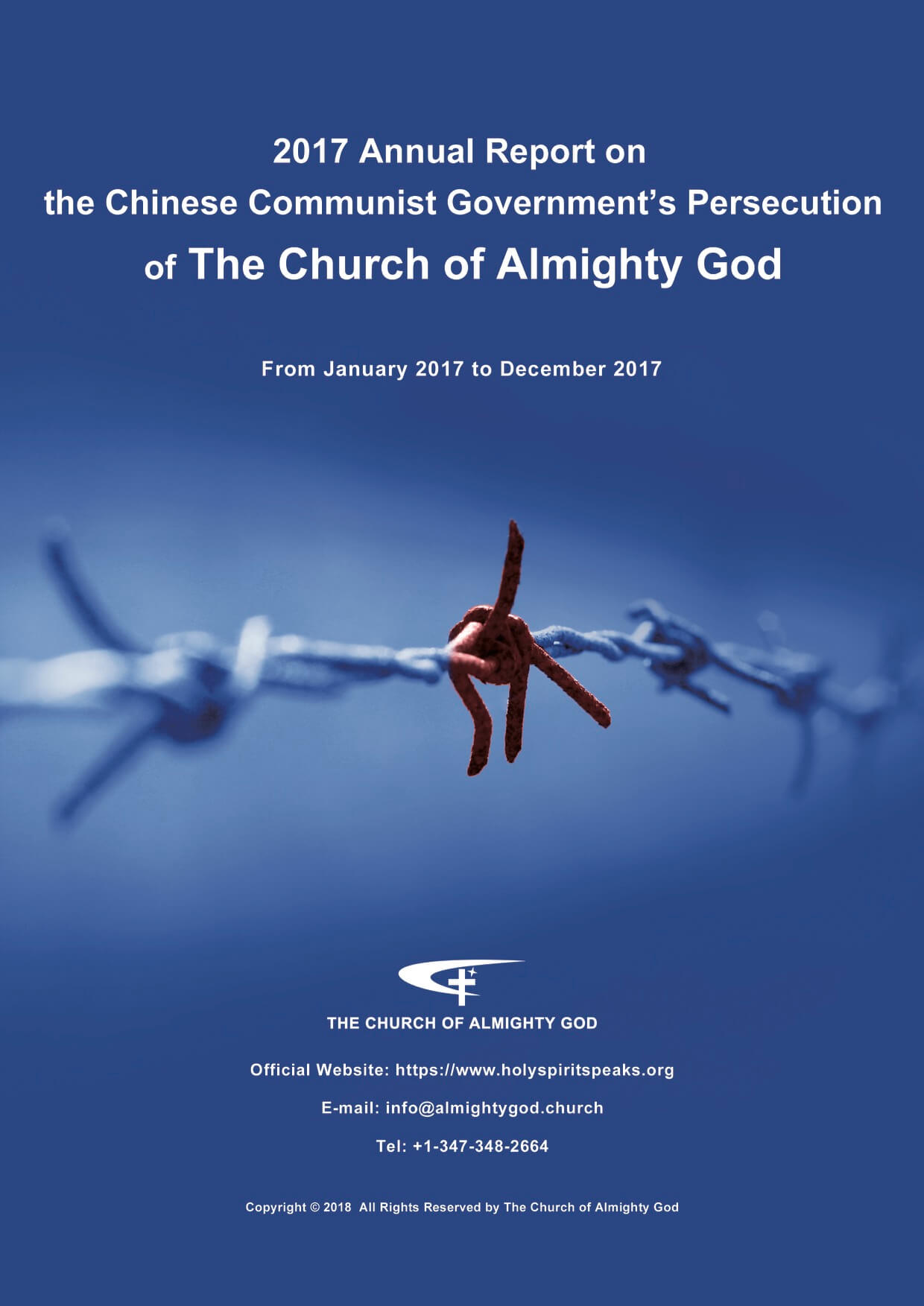 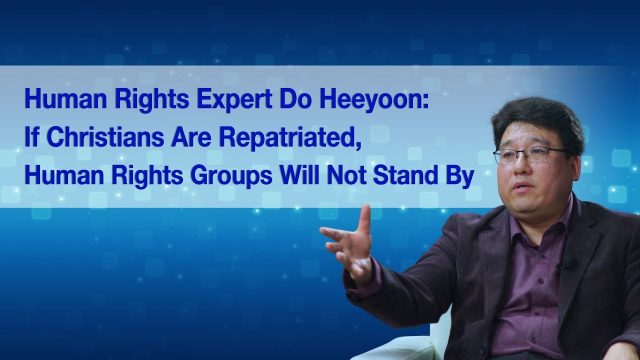 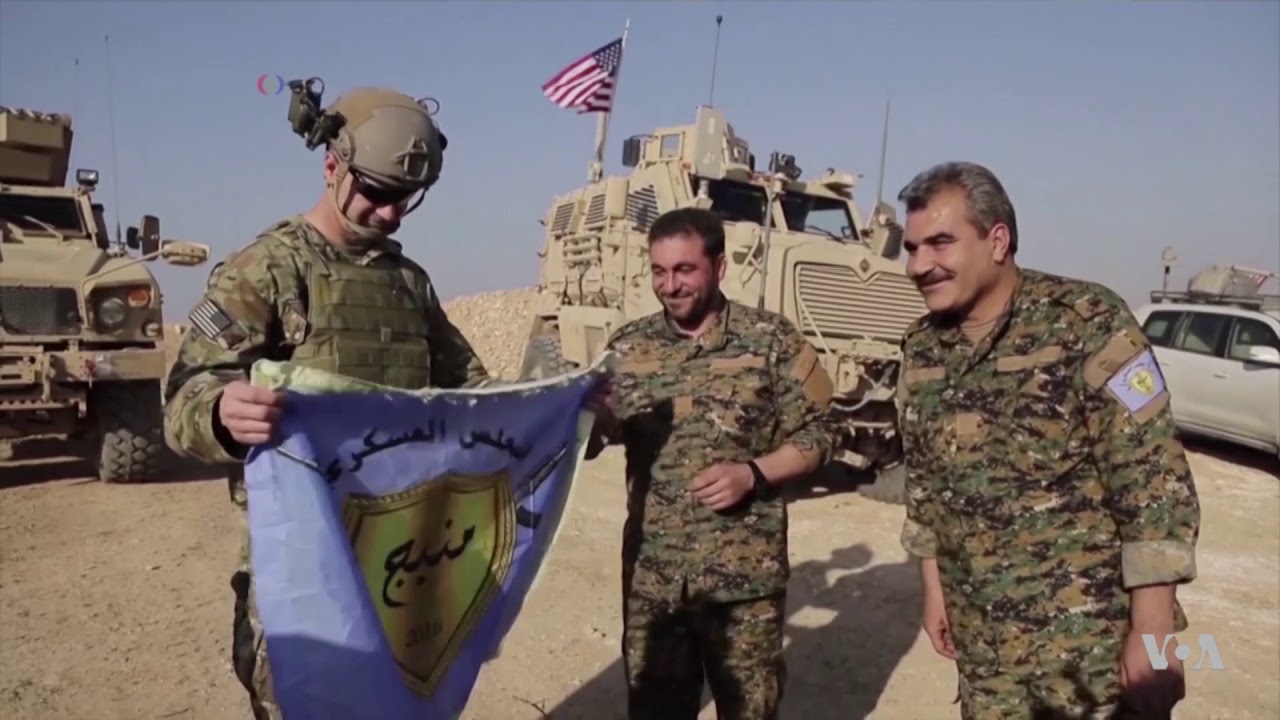 US to Impose More Sanctions on Turkey Over Detained Pastor

The United States says Turkey faces more U.S. sanctions if it refuses to release an American pastor held on allegations of helping the organizers of the failed 2016 coup against Turkish President Recep Tayyip Erdogan. ...