The functions of Office 610 and the “Central Leading Anti-Xie-Jiao Group” are now being absorbed into the CCP Central Political and Legal Affairs Commission, as well as the Ministry of Public Security.

Significant changes in the structure created for fighting xie jiao are slowly being implemented in China. Several government and party units have been tasked in the past with monitoring and controlling xie jiao issues, including Office 610, the China Anti-Xie-Jiao Association (中国反邪教协会),in English, China Anti-Cult Association, (CACA), and the Ministry of Public Security Anti-Xie-Jiao Bureau (公安部反邪教局). Of the three, Office 610, as an office reporting directly to the Standing Committee of the Politburo, has been the highest ranking. It has also been the least understood.

Office 610 was set up on June 10, 1999, directly under the Politburo. Fenggang Yang, a sociologist focusing on Chinese religion, has called this “an anti-cult ministry” (Religion in China: Survival and Revival Under Communist Rule, Oxford and New York: Oxford University Press, 2012, 81). It is probably more accurate to call it an “office.” As Sarah Cook and Leeshai Lemish noted in an important 2011 article, 610 reflects a well-established practice in the party of establishing “leading groups” to focus on extremely high priority issues (existential threats). Such groups are invariably headed by a member of the Standing Committee of the CCP Politburo. In 2008, there were eight leading groups. Reflecting its sole focus on Falun Gong, the group charged with dealing with the xie jiao problem was originally called the “Central leading group for handling the Falun Gong question” (中央處理法輪功問題領導小組).As concern for xie jiao issues grew, it was changed to the “Central leading group for preventing and handling the xie jiao question” (中央防範和處理邪教問題領導小組).

As Cook and Lemish describe it, “…the 610 Office is a plainclothes CCP-based extra–ministerial security force focused on suppressing the Falun Gong spiritual group.” The leading group sets policy direction; the 610 office executes policy. As of 2011, there were an estimated 15,000 610 officers, spread out over a network of national, provincial, and county offices.

This structure went through a major change as of the announcement on March 19, 2018, of the “return” (abolition) of the anti-xie-jiao leading group and the associated 610 Office: see for instance 防邪辦「壽終正寢」[Anti-Cult Office: End of Life], Singtao Daily, March 22, 2018. For the original text of the announcement, dated March 21, 2018 but announced March 19, see “中央 610职责划归中央政法委公安部 加强和改进新时代反邪教工作” (The Central 610’s functions absorbed into the Central Political and Legal Affairs Commission and Ministry of Public Security to strengthen and improve anti-xie-jiao work in the New Era), Boxun Blog, March 21, 2018.

Their functions will henceforth be carried out by the staff of the Central Political and Legal Affairs Commission, as well as Ministry of Public Security. The website mentioned above goes on to say, “According to the published program, the CCP Central Committee strengthened its repression of xie jiao, and will establish an orderly system of anti-xie-jiao work.” This change is paralleled by the abolishment of the State Administration of Religious Affairs (SARA), a department under the State Council, whose oversight functions will be taken over by the United Front Work Department, a party unit.

It should be noted that the Public Security Anti-Xie-Jiao Bureau is not the same as Office 610. It is a bureau (局)under the Ministry of Public Security. Like Office 610, it was established in 1999, after the Central leading group for handling the Falun Gong question. It brought together units from the PLA, Public Security, and SARA. To my knowledge, there has been no announcement of organizational change for this bureau.

We don’t know what the impact of these changes will be. It is certainly time for a detailed update study on the whole apparatus for monitoring and controlling religion and xie jiao. Unfortunately little will be known until we see documents, announcements, and court rulings. One thing remains clear: the China Anti-Xie-Jiao website (中国反邪教网), opened only in 2017, is alive and well, and all indications are the repression of groups deemed to be xie jiao will continue unabated. 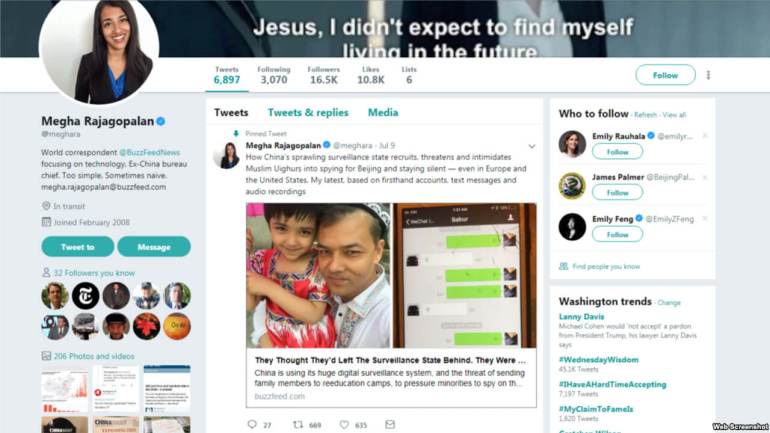 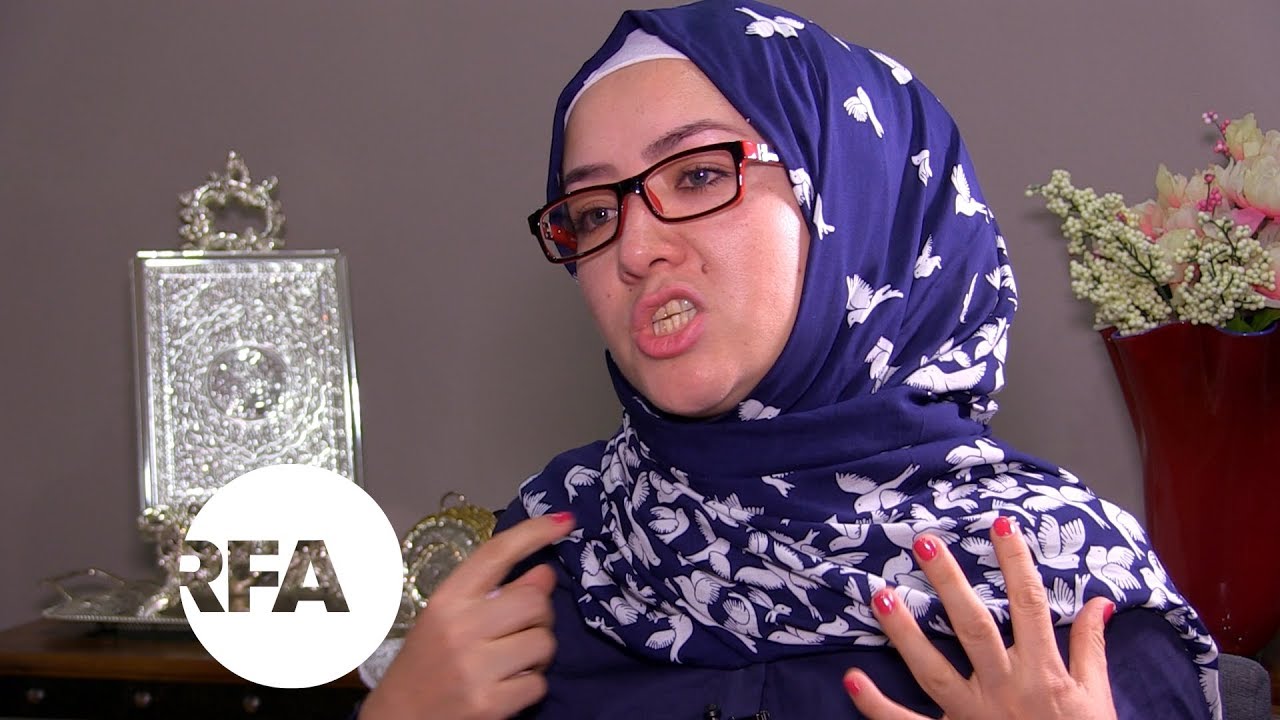 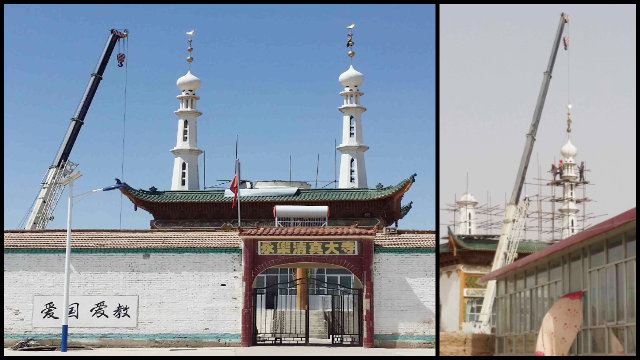 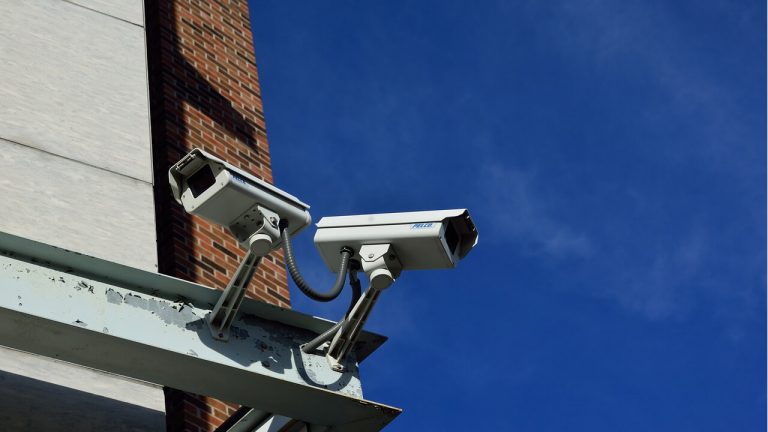 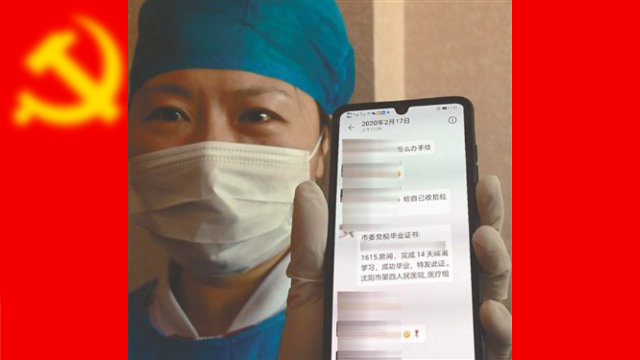 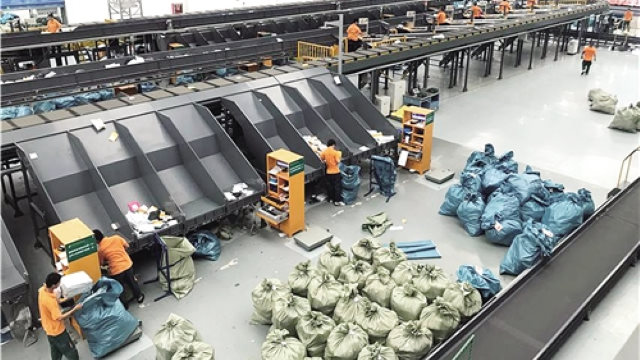