The founder of a human rights website in China, Huang Qi,  is in custody and terminally ill. His mother has been calling on the international community for support.

In 1999, Huang Qi set up the 64 Tianwang, a website aimed at exposing human rights violations in China. It was later renamed as Tianwang Human Rights Center. For the past two decades, the 55-year-old Huang has been working towards giving a voice to vulnerable groups in the country and seeking justice for them.

As per several media reports, the website published a document, entitled, Report of the CCP Political and Legal Affairs Committee of Mianyang City’s Youxian District Regarding the Petitioning of Chen Tianmao, in April 2016. The authorities claimed retroactively that it was a secret state document, and by November, Mr. Huang was arrested on suspicion of “illegally providing state secrets overseas.” His charge was later trumped up to “leaking state secrets,” and for that, he might face up to ten years in prison.

For the past two years, he has been held at the Mianyang Detention Center in Sichuan. However, his mother recently revealed that he has high blood pressure and is terminally ill. He suffers from systemic edema and renal failure. His condition is terminal, and without dialysis, he might die in detention. On top of this, other prisoners often subject him to brutal physical assaults as well.

His 85-year-old mother, Pu Wenqing, has been petitioning for her son to be allowed medical treatment. She has been reaching out to media online to call on international human rights organizations as well as European Union to urge Chinese authorities to release him on parole so that he can receive the medical treatment.

But within two weeks, the officials rejected his application and said, “All of his medical information is data generated from medical examinations conducted by the public security organs to safeguard the health of criminal suspects during their detention. Such information does not fall under the scope of government information disclosure.”

A human rights lawyer, Ding Jiaxi, recently compared his plight to that of Liu Xiaobo and Yang Tianshui, both of whom died fighting for human rights in China. Given his situation, Mr. Huang’s future is uncertain. 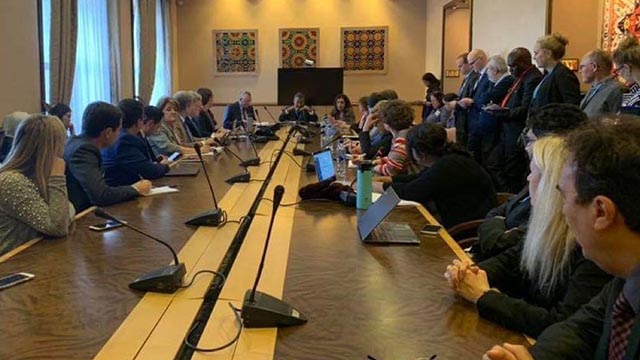 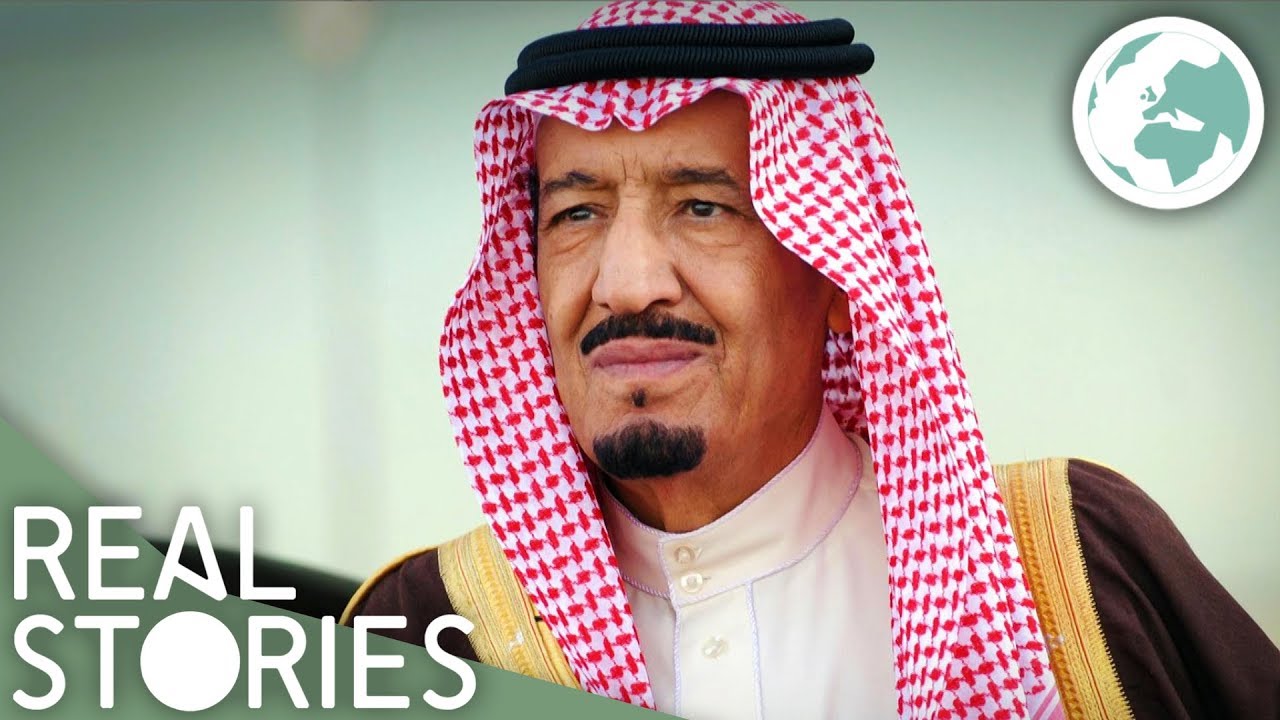 On September 2–4, 2018, Austrian journalist Peter Zoehrer was an eyewitness to false “spontaneous demonstrations” staged by the CCP and Korean anti-cultists against asylum ... 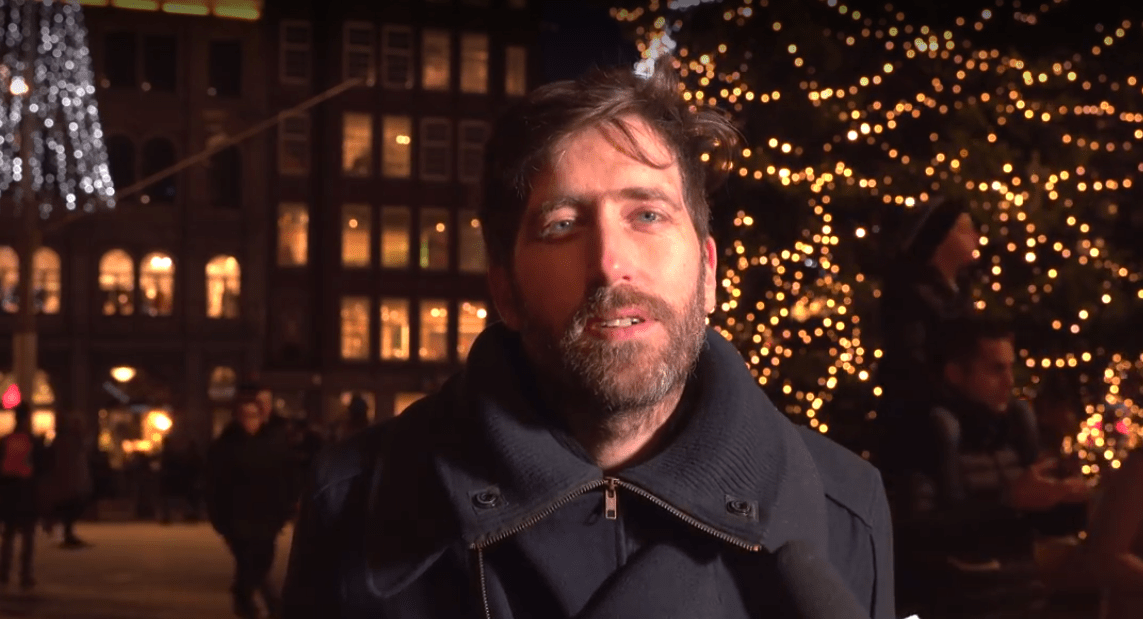 1Chinese Propaganda Attempts to Blame the US for Coronavirus

4CCP Cracks Down on Islamic Schools in Mosques