WASHINGTON – The United States accused China on Thursday of breaking its commitment for democracy in Hong Kong, hours after the city’s legislature passed a law making it a crime to disrespect China’s national anthem.

“Unfortunately, we have seen over the past several weeks, action after action … where China is once again showing the world that they break their promises, that they have empty commitments and they never, never intend to keep their word,” State Department spokeswoman Morgan Ortagus told VOA. “So, we remain very concerned at the State Department.

Ortagus noted that Secretary of State Mike Pompeo recently was unable to certify to the U.S. Congress that Hong Kong is autonomous from China after China announced its intention to impose national security controls over the territory, which she called “a tragedy for the people of Hong Kong.”

The new U.S. rebuke of China came as thousands of people gathered Thursday night in Hong Kong in defiance of a police ban on such crowds to remember the victims of the Tiananmen Square massacre in 1989.

The crowd cheered as speakers denounced the Chinese decision to impose the national security laws on the city. They also observed a minute of silence for the Tiananmen victims, ending it with loud chants of “Liberate Hong Kong, revolution of our time.”

Ortagus said that earlier this week, Pompeo met with Tiananmen survivors, the first time a sitting U.S. secretary of state had done so.

“I think that that action speaks very, very loudly to the entire world,” she said. “Secretary Pompeo and I were hosting these Tiananmen survivors. And the pictures, the stories were harrowing. And we promise to continue to tell their story to the world. It won’t be forgotten. We remember Tiananmen.”

She also accused Beijing of trying to foment discord in the U.S. over the nights of protests against the death of George Floyd, a black man who died last week while in police custody in Minneapolis, Minnesota.

“We know that they are trying to take this opportunity to make comparisons to try to sow discord in the U.S.,” Ortagus said.

“But you know there’s a major difference,” she said. “Obviously, we have freedom of the press here. Obviously, we have freedom to assemble. And the United States will continue those fundamental rights, which Chinese citizens, if they tried to enjoy the same rights, they would be cracked down on, the way they have in Hong Kong, and the way they were in Tiananmen Square.” 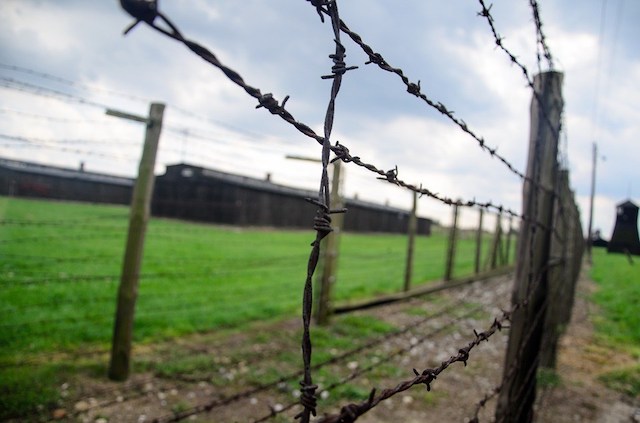 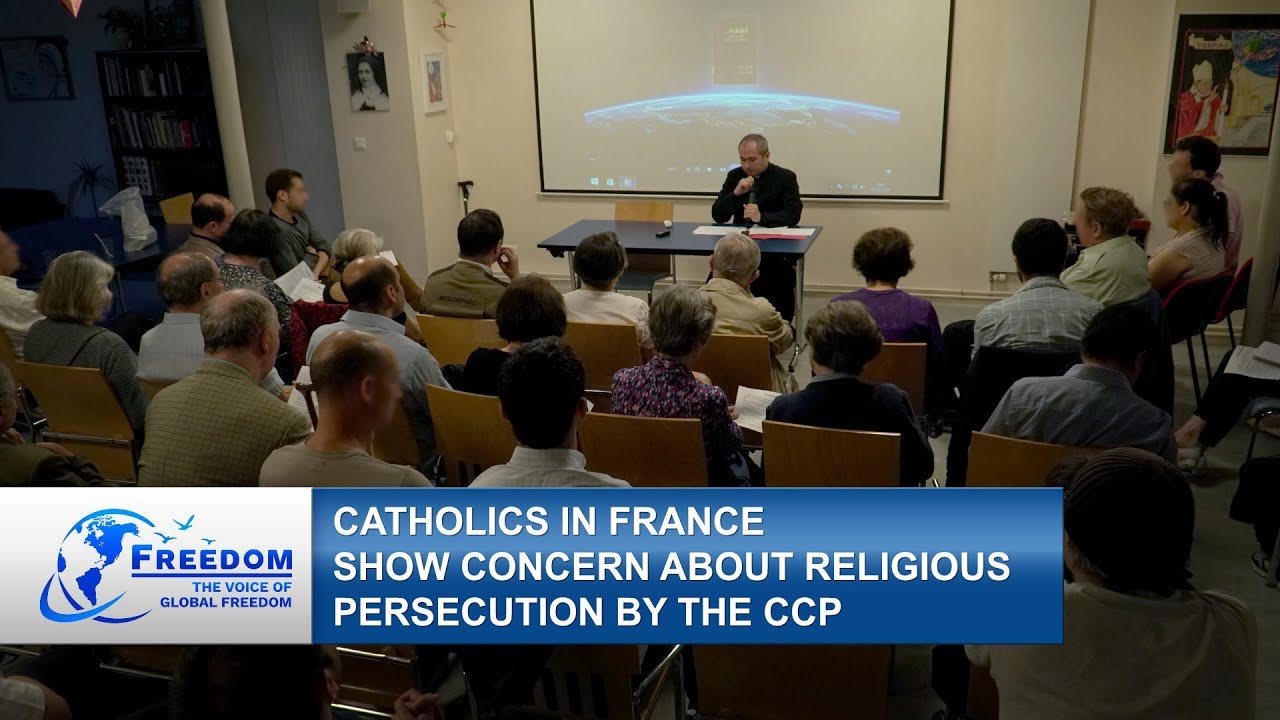 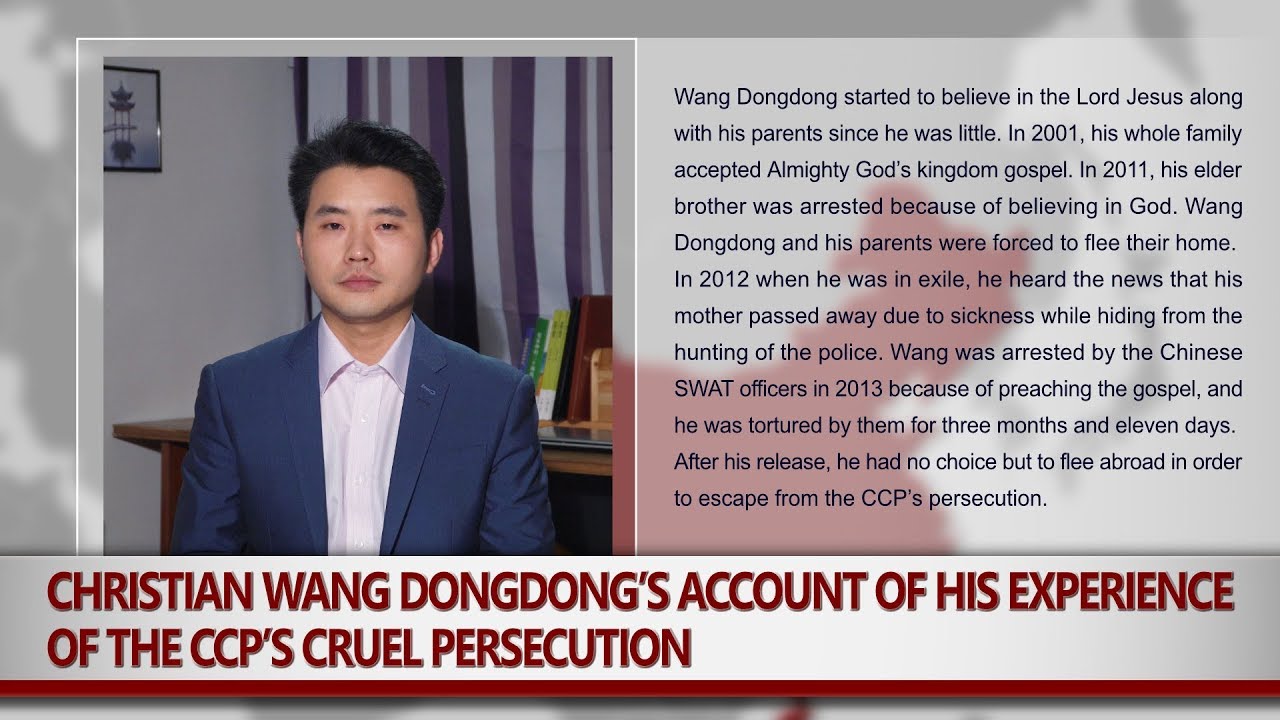 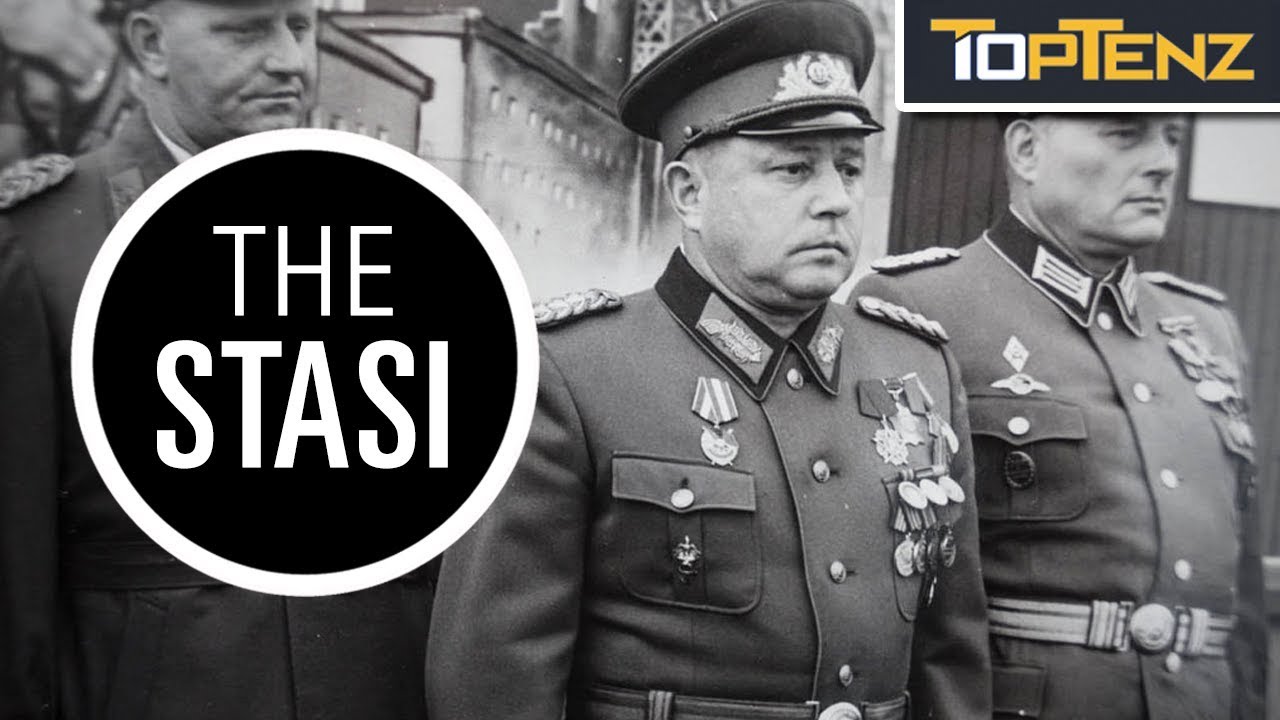 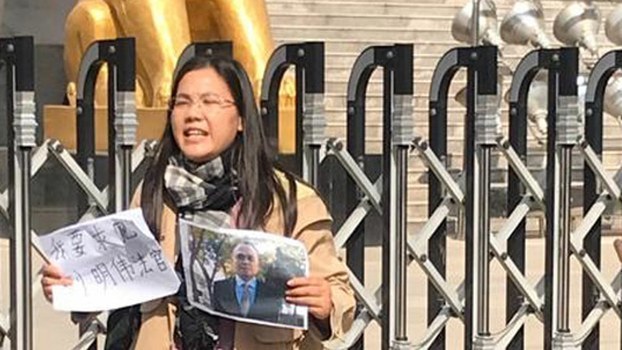 The wife of a prominent human rights lawyer has met with French officials during a recent state visit to China by French president Emmanuel Macron, to call for diplomatic pressure over her husband’s case. ...