Police in the southern Chinese city of Guangzhou have detained dissident Xu Zhiyong — who had been on the run for seven weeks — using facial recognition technology and big data analysis, RFA has learned.

Xu, who has already served jail time for his spearheading of the New Citizens’ Movement anti-corruption campaign, had also penned an open letter to President Xi Jinping while in hiding, calling on him to step down.

His detention comes amid a nationwide operation targeting human rights lawyers and dissidents who attended a gathering in the southeastern port of Xiamen on Dec. 13 to discuss current affairs and possible futures for China.

The crackdown is being coordinated by police in the eastern province of Shandong.

“Dr. Xu Zhiyong has been mainly in Guangzhou since his escape in December,” a source close to Xu told RFA. “He moved between [the homes of] friends from different circles.”

“About a week ago, he moved to the home of [Guangzhou lawyer] Yang Bin,” the source said, adding that Xu was detained at Yang’s apartment.

Yang, her husband and the couple’s son were also detained at the same time, sources said.

“According to my information, he was found at Yang Bin’s house because he was recognized by the facial recognition system, using big data analysis,” the source said.

“Yang, her husband and son weren’t released for 24 hours,” the source said. “[Yang’s] friends are saying that she has now been silenced.”

Yang had earlier posted to her Weibo account that she had been contacted by local police regarding social media posts she made about late Wuhan doctor Li Wenliang, who died of coronavirus after being accused of “rumor-mongering” when he tried to warn the public about the virus.

Writer Li Xuewen said Xu is unlikely to receive lenient treatment at the hands of the authorities.

“Xu was probably on their most wanted list,” Li said. “The authorities searched his home back in December but they didn’t manage to detain him then.”

“The authorities are merely drawing the net tight now, and I don’t think that he’ll get off lightly,” he said.

In his Feb. 4 letter to Xi, Xu urges China’s supreme leader — who is currently serving an indefinite second term as national president and chairman of the ruling Chinese Communist Party — not to cling to power.

He says Xi lacks the ability to govern China, citing the public perception of his “belt and road” infrastructure project and the economic damage done by the Sino-U.S. trade war.

“I am willing to play the role of the child in the Emperor’s New Clothes, and ask you not to go against the tide, but to take a rest,”

Xu wrote, in a reference to Xi’s resignation.

Xu had also penned a New Year’s message to China’s citizens in 2020, calling on them to think about whether they want to carry on with an authoritarian government or movement towards democratic constitutionalism, an idea that President Xi has said has no place in his vision for China.

Dozens of people linked in some way to the New Citizens’ Movement group have been detained and jailed in recent years.

Xu was handed a four-year jail term in January 2014 on public order charges after staging a street protest calling for greater transparency from the country’s richest and most powerful people. 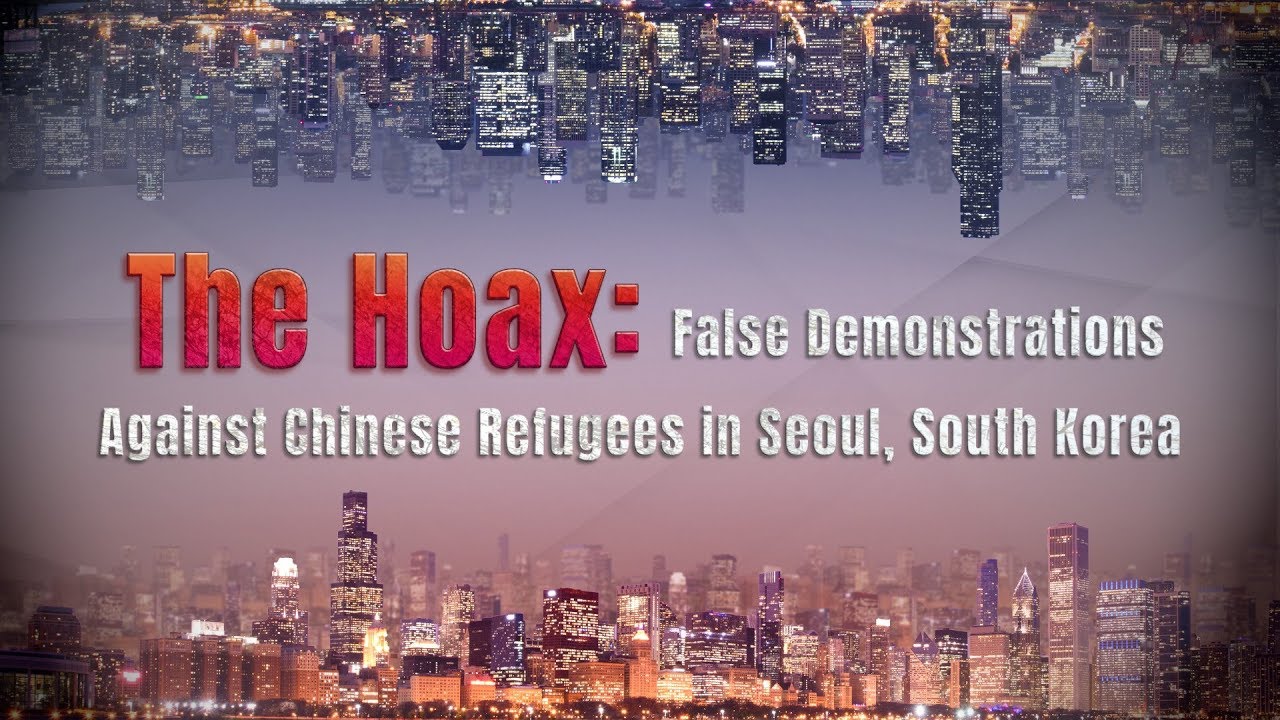 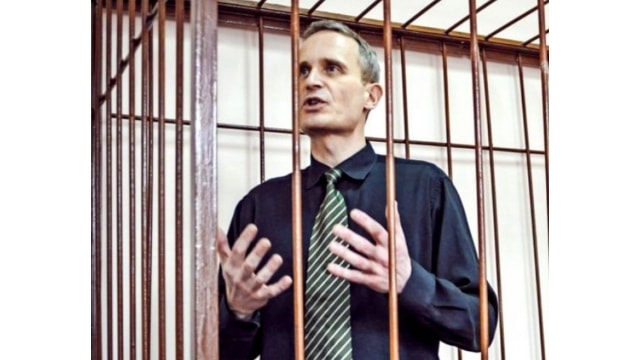 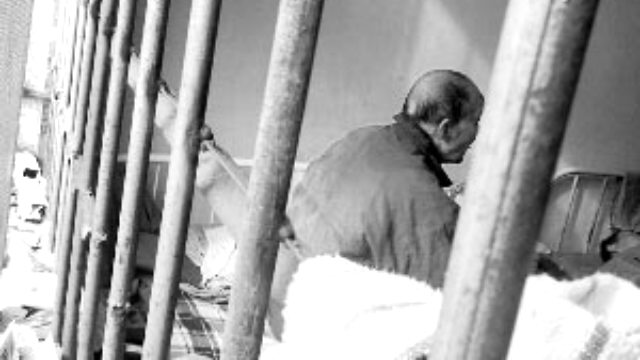 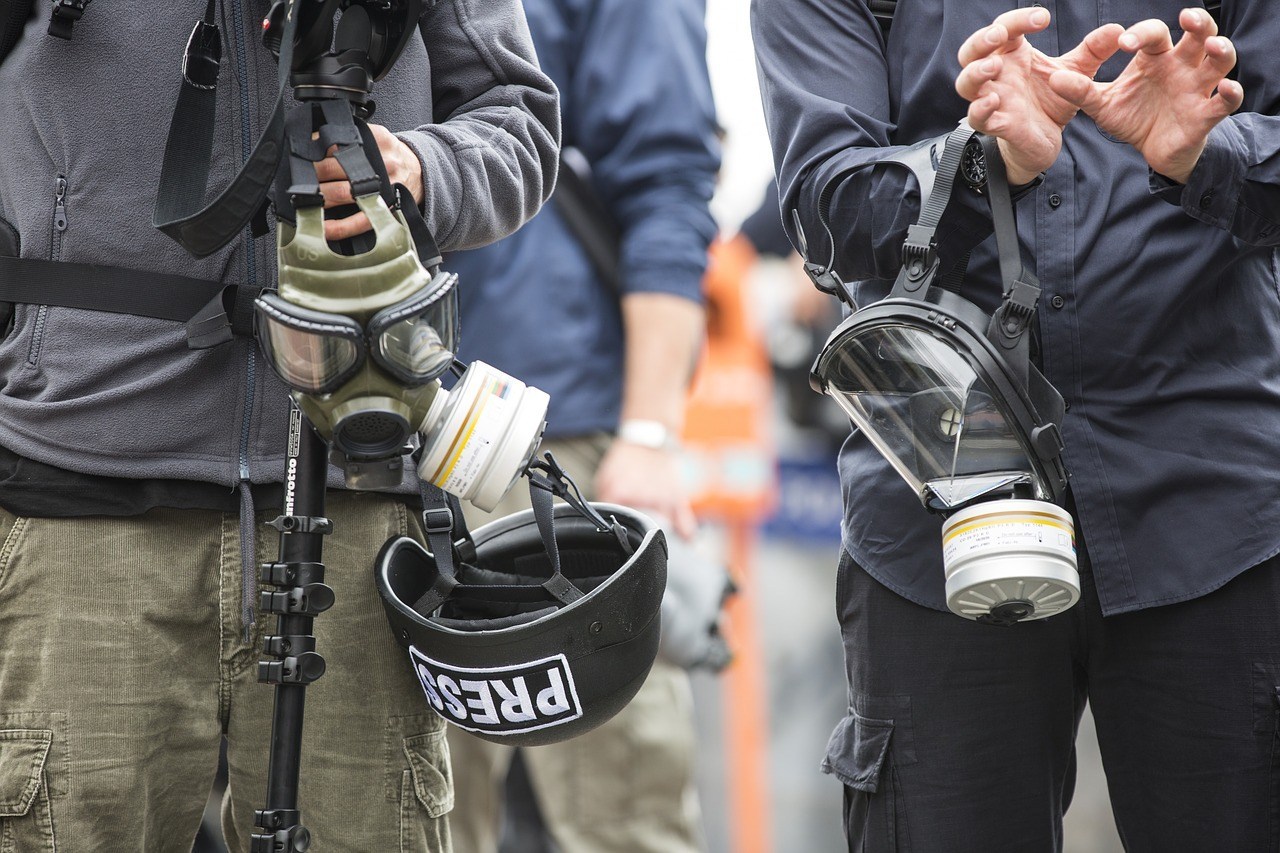