China has expressed anger over passage of a bill by the U.S. House of Representatives that calls for official actions against Beijing over its crackdown on millions of ethnic Muslims.

By a vote of 407-to-1, the Democratic-led chamber approved the Uighur Act of 2019 Tuesday which condemns the detention of an estimated one million Uighurs, Kazahks and other ethnic Muslims in so-called “re-education camps” in the remote western province of Xinjiang. The bill directs various U.S. government agencies to prepare reports on China’s treatment of the Muslim minorities, and calls on President Donald Trump to impose sanctions on Chinese officials deemed responsible for the mass detentions, specifically Chen Quanguo, the ruling Communist Party’s chief in Xinjiang.

Beijing has denied that it is detaining the Uighurs against their will, maintaining that the camps are “vocational training centers” designed to combat terrorism and extremism and to teach new skills.

The Republican-controlled Senate passed a similar bill back in September. The two measures will have to be reconciled and approved by both the House and Senate before they go to Trump for his signature.

In Beijing, Foreign Ministry spokeswoman Hua Chunying told reporters that any nation that seeks to interfere in China’s internal affairs will pay a price.

The U.S., the United Nations and various human rights groups have accused China of detaining ethnic Muslims in Xinjiang in an attempt to force them to renounce their religion and heritage. The State Department has imposed visa restrictions against Chinese government and Communist Party officials it believes are behind the detentions, while the Trump administration has created of list of nearly 30 Chinese organization that are barred from doing business with U.S. companies.

China is already seething over a bill signed last week by President Trump that expresses support for pro-democracy activists in Hong Kong. The government retaliated by slapping sanctions on U.S.-based non-governmental organizations, including Human Rights Watch, and suspended future visits to the semi-autonomous city by U.S. warships. 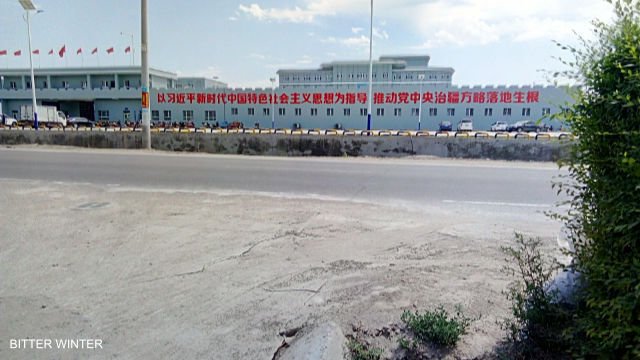 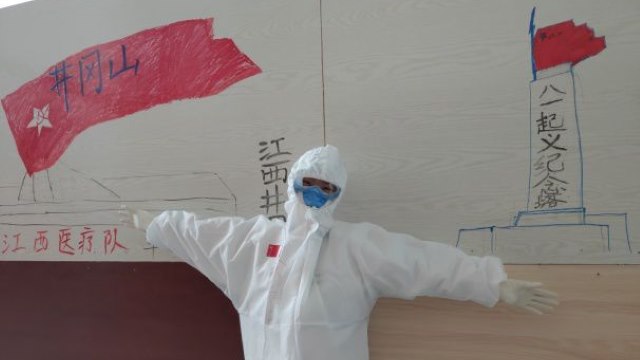 The coronavirus epidemic is not over, but China’s propaganda hails President Xi, socialism with Chinese characteristics, and “revolutionary spirit” for beating it. ... 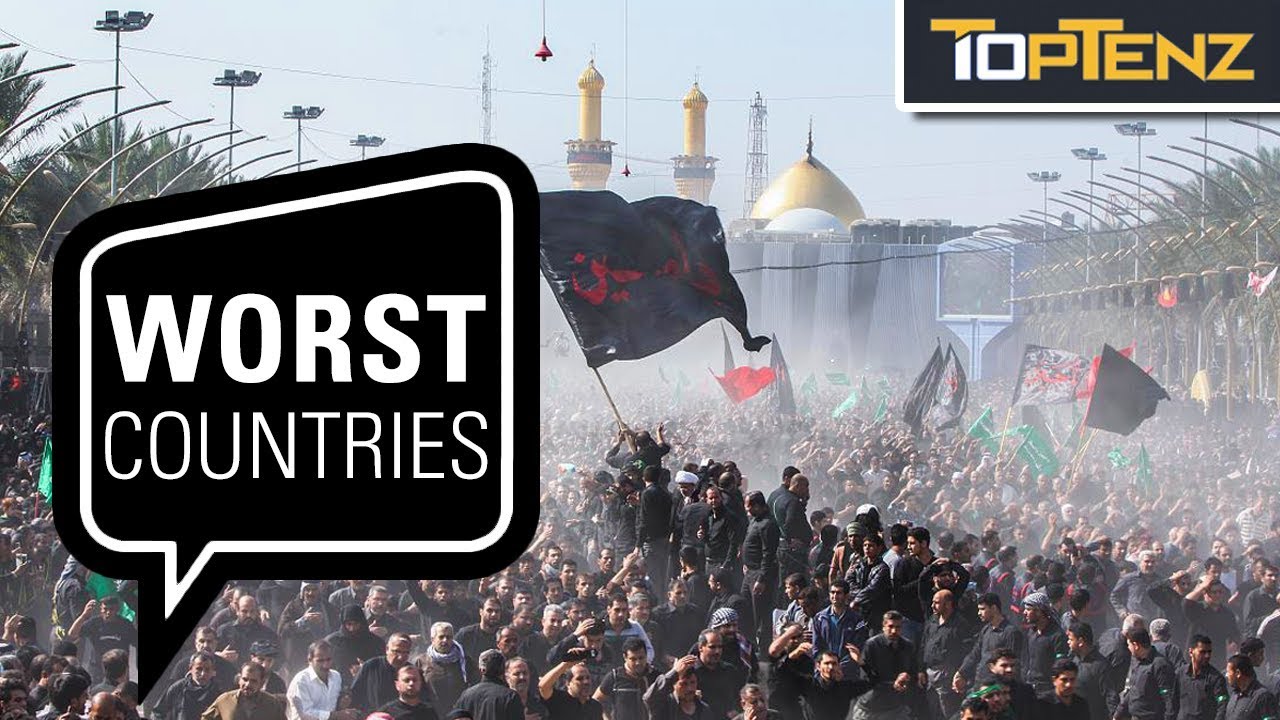 The multiple, controversial attempts to ban immigrants and refugees from Syria has had millions questioning how much the United States of America ...