The clergy and management of state-run Protestant churches are evaluated on their patriotism and adherence to the CCP rule. Those who fail are dismissed.

In May, Three-Self preachers in Xinyu, a prefecture-level city in the southeastern province of Jiangxi, received from the government propaganda materials promoting “Mao Zedong’s revolutionary spirit.” They were told to first copy the texts by hand and then write about how they understood them. The preachers were also instructed to integrate this propaganda into their sermons.

According to one of the preachers, the official who distributed the materials told them that “Christians must unite with the Communist Party and be ruled by it.” The preacher added that the pressure on the Three-Self clergy to study Maoism intensified in October last year. Officials from the United Front Work Department (UFWD) often visited churches to check on their progress, and venues whose preachers were not studying enough were closed.

“The government claims that there is freedom of religious belief, but in reality, it manipulates and plots, demanding to hang the national flag or study the Communist Party’s doctrines,” a deacon in a local Three-Self church said. “The government’s opposition to God is more severe than during the Cultural Revolution.”

Since the launch of President Xi Jinping’s religion “sinicization” policy, the CCP has been vigorously cracking down on places of worship, demolishing crosses and other religious symbols, promoting the “four requirements” in religious venues, and training “red” preachers. The government even wants to write their versions of the Bible and the Quran.

On December 27, 2019, the UFWD in Zhuji, a county-level city administered by the prefecture-level city of Shaoxing in the eastern province of Zhejiang, issued a document demanding to assess the directors of religious venues, aiming at forming and training a “politically trustworthy” team.

According to the assessment form attached to the document, directors are evaluated on their “love for the country,” “support to the CCP’s leadership and China’s socialist system,” and “safeguarding the unity of the motherland and the nation, as well as social stability.” Evaluation criteria also stipulate that foreigners who want to engage in religious activities in places of worship should seek permission following regulations and that leaders of religious venues must resolutely resist “foreign religious infiltration.” Directors may be dismissed if foreigners not approved by the state or clergy members who do not meet the government’s requirements are discovered preaching or doing missionary work in their venues. They may also be fired if their places of worship open a new site or carry out religious activities without prior approval.

Many Three-Self preachers have been dismissed for not being “patriotic enough.” In October last year, the director of a Three-Self church in Baotou city in the Inner Mongolia Autonomous Region was fired by the local UFWD for “refusing to raise the national flag and promote the ‘four requirements.’” The church was taken over by pro-CCP management.

“The national flag represents a regime, not China, meaning that the Communist Party subjects churches to its rule,” the director said.

In late July 2019, a preacher and the director of a Three-Self church in Yancheng city’s Funing county in the eastern province of Jiangsu were dismissed for “not maintaining unity with the Party and the government” because they refused to remove the church’s cross. On top of that, three church members were detained for five to ten days on the charge of “obstructing official duties” because they attempted to block the forced removal of the cross. 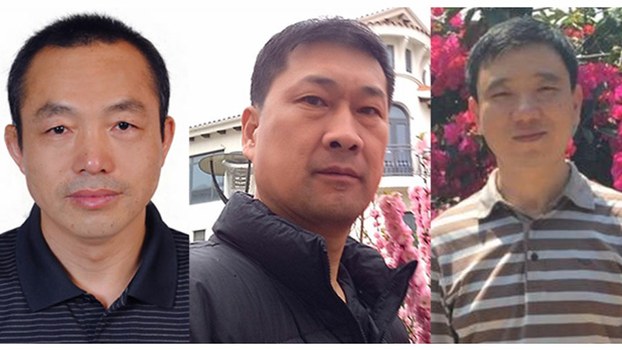 Three United Nations human rights experts have expressed “grave concern” over the fate of three human rights lawyers forcibly disappeared by the Chinese authorities after attending an informal meeting of dissidents in the southeastern port city of Xiamen in December. ...

Repeated arrests of believers from Early Rain Covenant Church continue. The details of the beating of one faithful woman illustrate the extent of ... 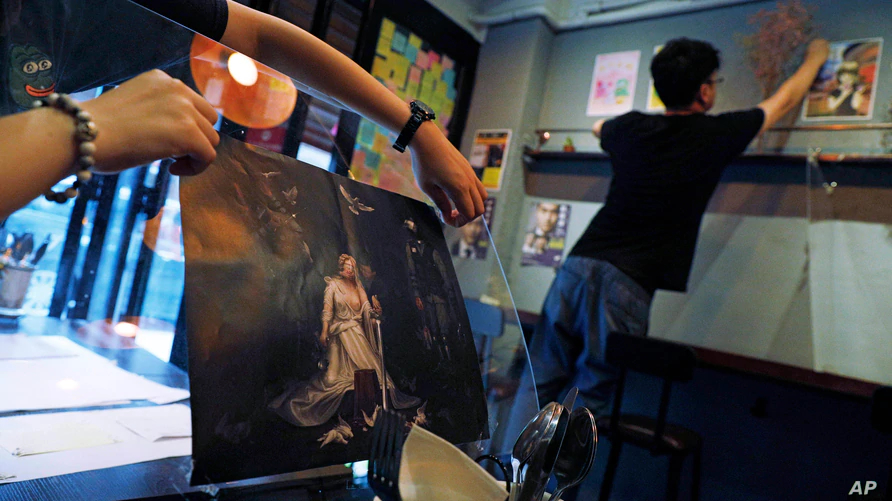 Hong Kong pro-democracy activist Nathan Law is calling on the international community to stand up to the authoritarianism of China’s President Xi Jinping and put human rights above financial gain. ...