Protesters gathered at a shopping center in Hong Kong Friday to demonstrate against China’s plans to impose a new national security law on the territory, passed two weeks ago in the National People’s Congress.

A banner read “SOS,” another called for U.S. troops to help the people of Hong Kong, and yet another one demanded “Hong Kong Independence.”

China is expected to enforce the new security law in Hong Kong by the end of summer, if not sooner.

Critics say it would undermine the Joint Declaration which returned the former British colony to China in 1997 under the framework of “one country, two systems.”

The new security law drew immediate condemnation from the United States and the European Union last month, with both saying it constituted a “flagrant breach” of that declaration and a “comprehensive assault on the city’s autonomy, rule of law and fundamental freedoms.” 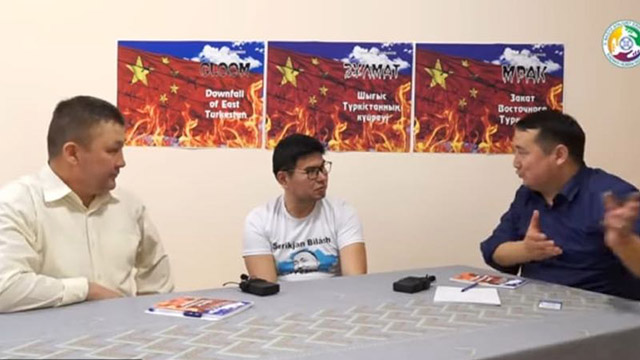 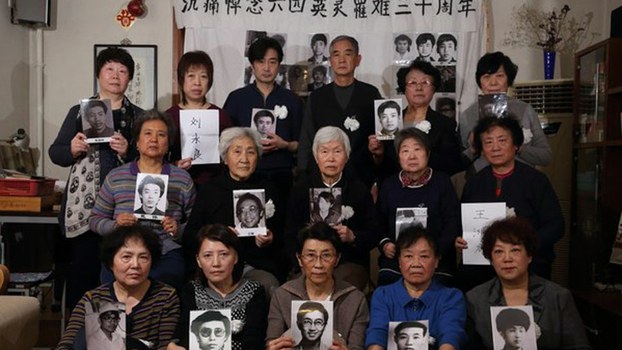 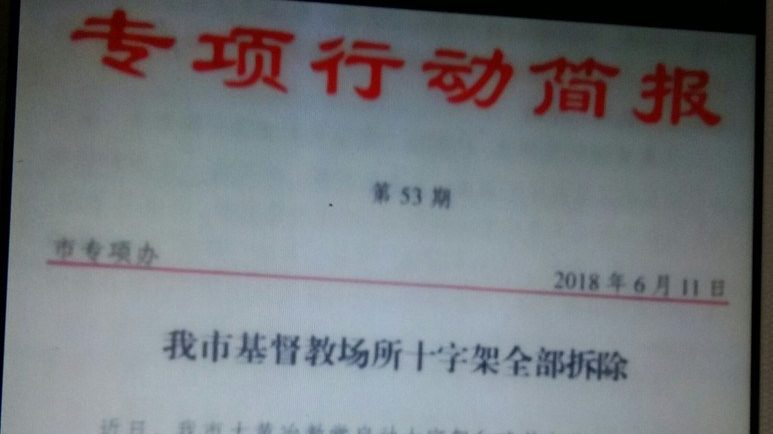 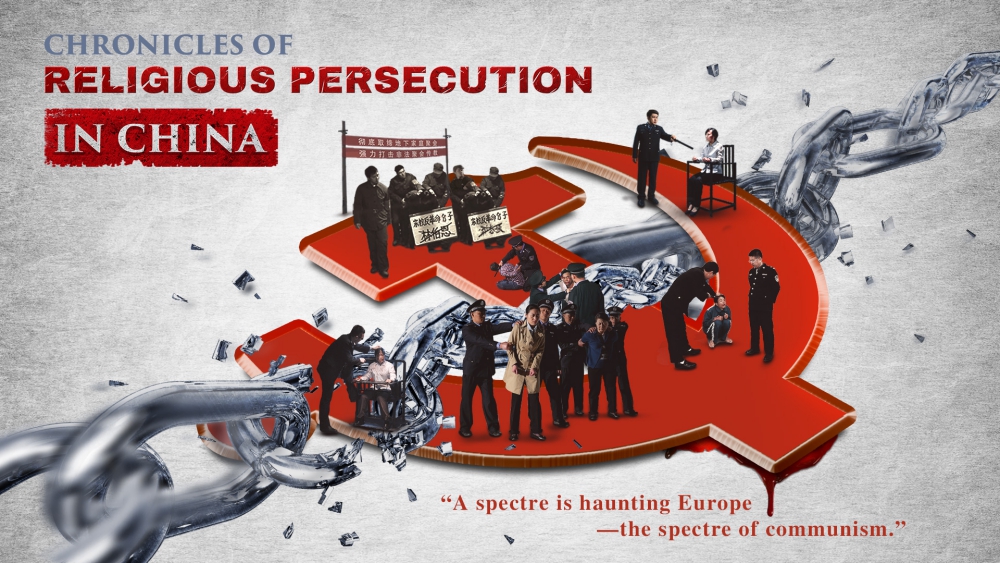