People who seek to disclose the lies behind the CCP’s propaganda are accused of “divulging state secrets” and are treated as spies.

Disappointed with the CCP-controlled official media that feeds citizens with carefully-crafted propaganda, the increasing number of people are becoming unofficial journalists in China to investigate and report what is really happening in their country. This, however, puts them in grave danger. Three self-declared citizen journalists, Fan Bin, Chen Qiushi, and Li Zehua, disappeared recently after the government has detained them for reporting on the coronavirus outbreak in Wuhan. Before their disappearance, the vloggers recorded dozens of videos, streaming unfiltered images from the center of the epidemic.

Seeking to prevent anything that may harm its image from getting outside China, the CCP’s authoritarian regime is intensifying efforts to censor information on social media where citizen journalists usually post their reports. Many of these brave people are tracked down and suppressed. Some vanish without a trace.

People who help Bitter Winter to report about religious persecution in China face the same dangers. Ever since Bitter Winter was labeled by the CCP “an overseas hostile website” in the summer of 2018, at least 45 our reporters, correspondents, and contributors were arrested on the charge of “divulging state secrets” or “involvement in infiltration by foreign forces.” One of the detained reporters said that interrogating officers told her that “those who send negative information about the state to foreign entities are traitors.” Another one was told that “collecting materials and reporting is a subversion of state power; it amounts to espionage.”

“There is a great risk in investigating and reporting the truth in China,” a Bitter Winter correspondent from the central province of Hubei explained. He showed a “notice to citizens,” requiring people to report on “spies,” which was posted in one of the province’s residential communities. It lists some provisions from China’s counterespionage law and states that “those who clearly know about someone’s espionage yet refuse to offer relevant evidence will be held criminally responsible.”

“What kind of spies can residents detect?” continued the correspondent. “In reality, the CCP is trying to arrest those who share anything that it doesn’t want the public to know. They then call it ‘a state secret,’ and label anyone sending information overseas as spies.”

On February 24, the Ningbo Intermediate People’s Court in the eastern province of Zhejiang sentenced Gui Minhai, one of the owners of Causeway Bay Books in Hong Kong, to ten years in jail for “illegally providing intelligence overseas.”

In July 2019, Huang Qi, who spent nearly 20 years exposing the local government’s wrongdoings and brutality and founded 64tianwang.com, a human rights website, was found guilty for “illegally providing state secrets to foreign entities” and sentenced to 12 years in prison.

In 2015, Gao Yu, a Chinese journalist, was sentenced to five years in prison for leaking a CCP document about the plans to launch a campaign in China against Western liberal ideas. 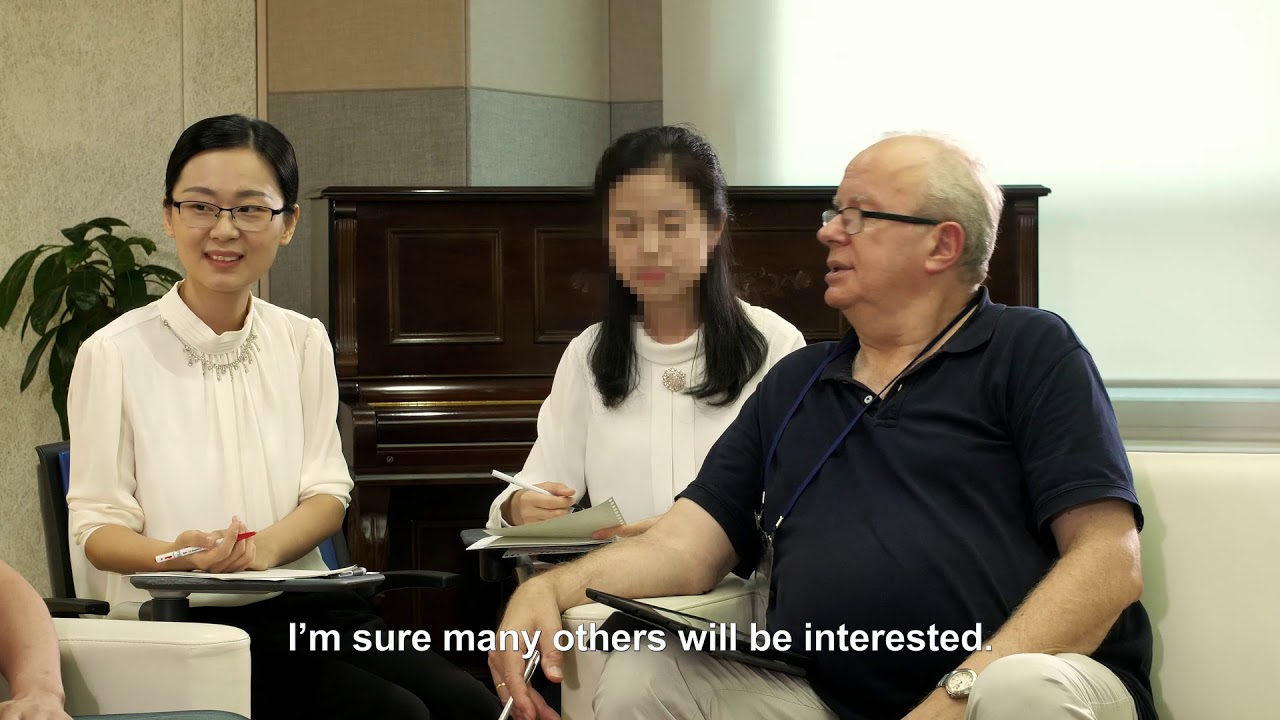 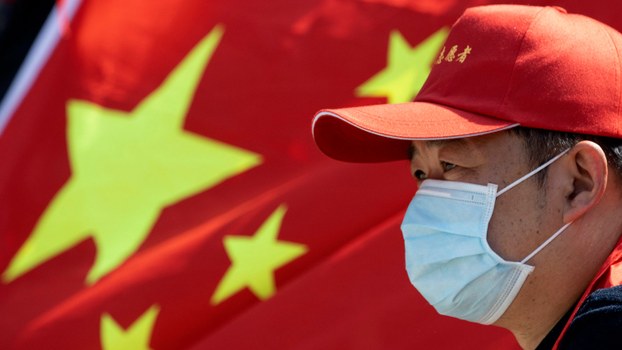 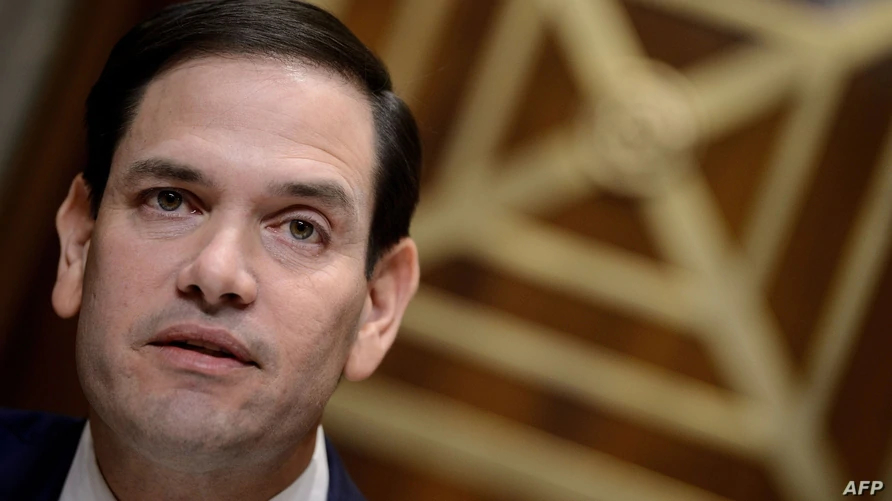 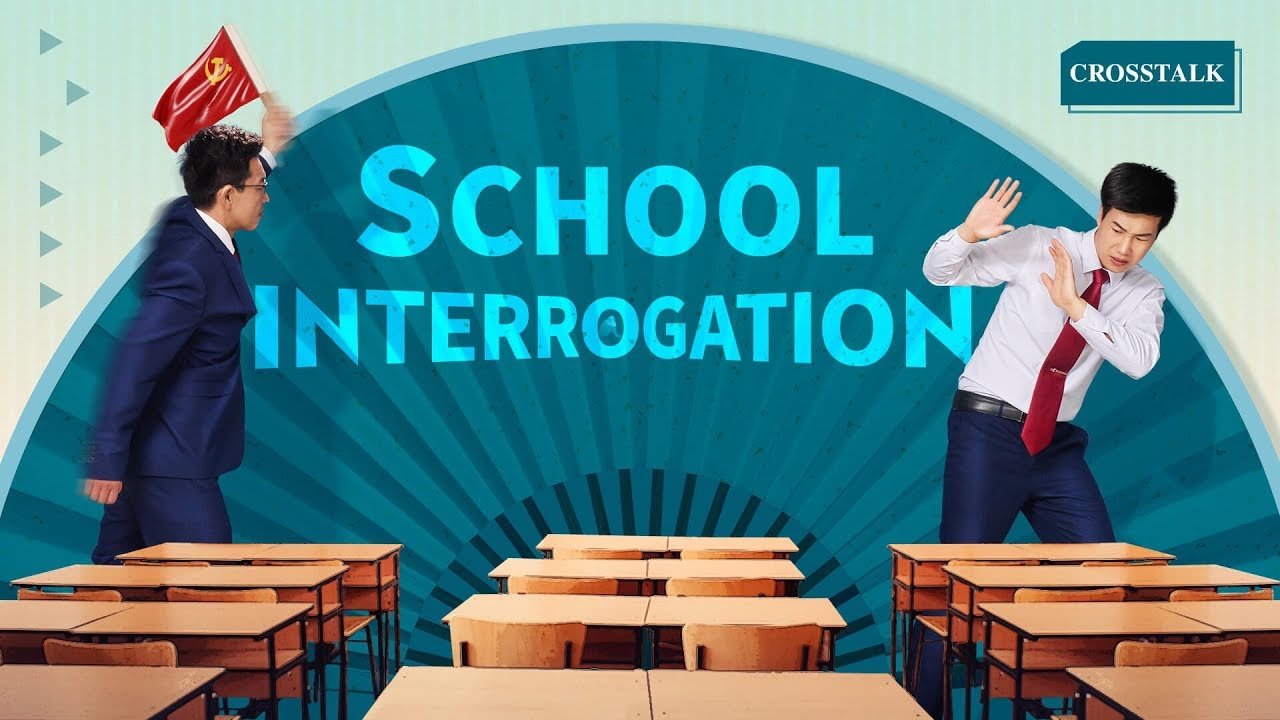 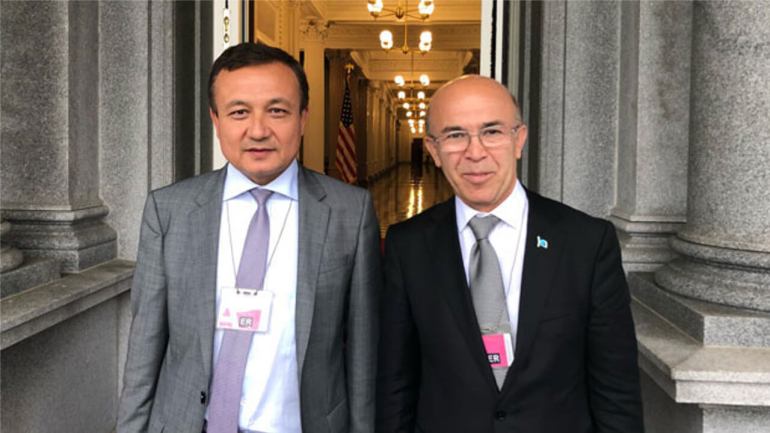 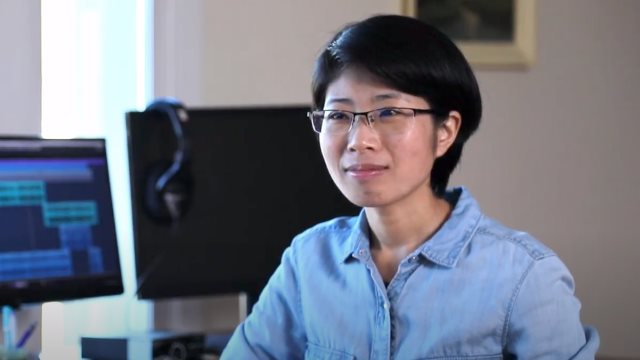 In the United States and other countries, June 21 is Father’s Day. A member of the Church of Almighty God tells Bitter Winter the sad story of her beloved and persecuted father. ...